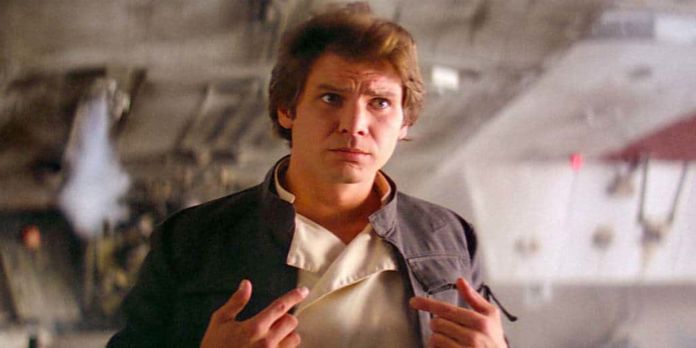 The mystery behind the official title of the next Star Wars movie is no more. With just seven months prior to the movie’s release, we still don’t know what it’s actually called. All we knew for certain was that it would follow Disney’s mandatory guidelines and add A Star Wars Story due to it being a side story and not part of the current main trilogy.

The news was revealed thanks to the movie’s director Ron Howard announcing it via Twitter. It’s also during that same video that Howard revealed that filming on Solo: A Star Wars Story has concluded. The project is now officially in post-production.

The movie, premiering on May 25, 2018, stars Alden Ehrenreich as the titular Han Solo. Donald Glover was brought aboard to take on the role of Lando Calrissian and Finnish basketball player and actor Joonas Suotamo takes over the role of Chewbacca.

The movie, co-written by iconic Star Wars writer Lawrence Kasdan, has seen a bit of turmoil throughout its development. The film’s original directors, Chris Miller and Phil Lord, were removed from the project due to disagreements with Lucasfilm head Kathleen Kennedy and the aforementioned Kasdan. With Ron Howard manning the ship now, everything appears back on track and ready to fly. We’ll see how it all came together this May.