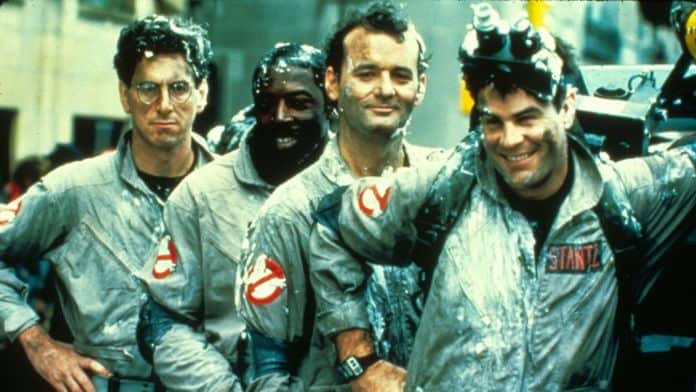 Ghostbusters is another great spooky movie that has become a must-watch in October. Why? Because Halloween makes us here at Nerd Much? want to watch all the spooky movies we can. When October comes around, you can find us streaming Hocus Pocus, The Nightmare Before Christmas, The Addams Family, and the first couple of Ghostbuster movies.

Luckily, if you’ve got cable TV, you can find a couple instances where you can watch Ghostbusters on TV without having to rent it or buy it. Of course, if you don’t want to be beholden to the TV schedule, you can always stream Ghostbusters online pretty easily (don’t worry – we cover how to do that, too).

When is Ghostbusters on TV?

If you’re wondering when you can watch Ghostbusters on TV in October 2019, you can find the entire list of when it’ll be shown on Freeform (who has the exclusive cable rights for it) below:

So, as you can see, there’s only ONE primetime showing of Ghostbusters on TV this October – which is a bit of a bummer.

See Also: All Halloween Movies on TV in October 2019

Is Ghostbusters on Netflix in 2019?

Is Ghostbusters on Hulu?

No, Ghostbusters isn’t on Hulu, either. Bummer.

Where to Stream Ghostbusters 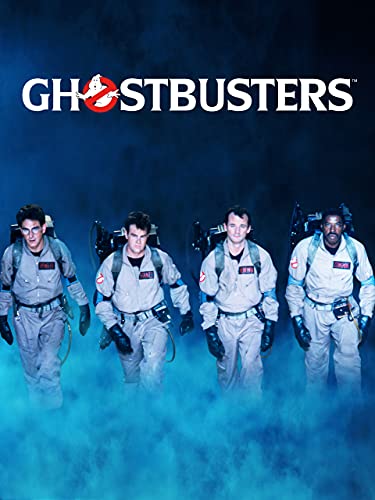 You can stream Ghostbusters on Amazon Prime Video for just $3.99, or you can buy the digital download Ghostbusters version to keep for $9.99.

You can rent Ghostbusters online via Google Play for $3.99 or you can buy the digital download for $12.99.

You can rent Hocus Pocus right on YouTube for $3.99 here.

What is Ghostbusters Actually About, Anyway? 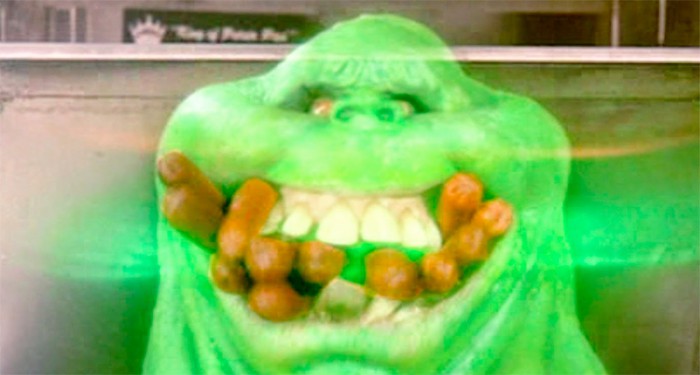 Ghostbusters is a movie about three scientists that study parapsychology at Columbia University that get kicked out because they keep performing unethical experiments on their students. Peter Venkman, Ray Stantz, and Egon Spengler decide to restart their careers to trap and remove ghosts from haunted buildings—calling themselves the Ghostbusters. Through fighting off the threatening ghosts and ghouls, the men get a lot of negative press since fighting off danger causes damage to towns and mayhem to the people.

While trying to fight off the uninvited ghosts, the Environmental Protection Agency (EPA) threatens the Ghostbusters because they think they are frauds. The EPA agent throws them all in jail for threatening the town and ‘pretending’ to trap ghosts. New York City is under attack by the ghost of the ancient Sumerian God named Gozer, a very dangerous and dark ghost that could bring an end to all of humanity.

Is There Any Historical Basis for Gozer? Not really, according to this redditor.

More About The Ghostbusters Movie

This cult-classic was released in 1984 and made waves in the movie industry, bringing in almost $300,000,000. This imaginative thriller is funny, and exciting for all ages. It is rated PG for crude language and for some thrilling scenes. Back in its time, this film wowed audiences around the world with its computer-generated special effects, that are still applauded today. These effects are what make this movie the thriller that it is—especially the details on the ghosts, including the famous and flawless scene of the attack of the marshmallow man. 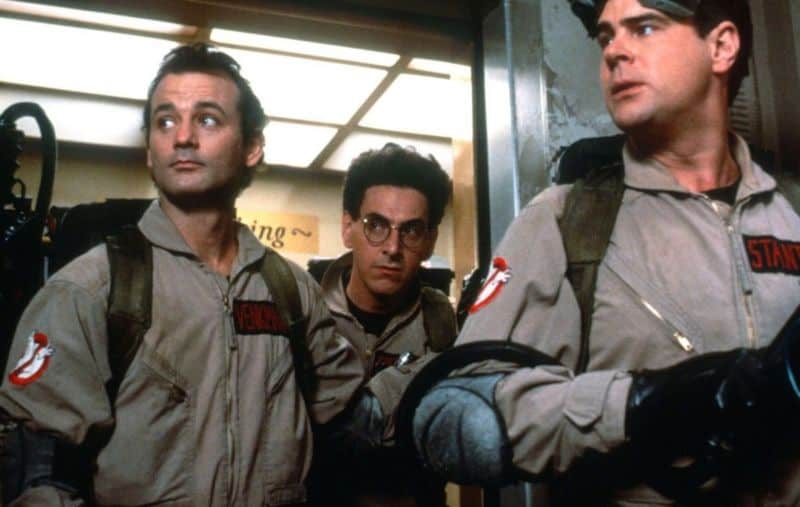 The list of notable talented actors/actresses featured in the original Ghostbusters (1984) cast is another reason why this film is so popular. The main characters are as follows: Dr. Peter Venkman is played by Bill Murray, Dr. Raymond Stantz is played by Dan Aykroyd, Dr. Egon Spengler is played by Harold Ramis, Dana Barrett is played by Sigourney Weaver, Louis Tully is played by Rick Moranis, Janine Melnitz is played by Annie Potts, and Walter Peck is played by William Atherton.

Previous article
Duex Pro Portable Monitor by Mobile Pixels – Available Now!
Next article
When is Hotel Transylvania on TV & How to Stream (Oct. 2019)