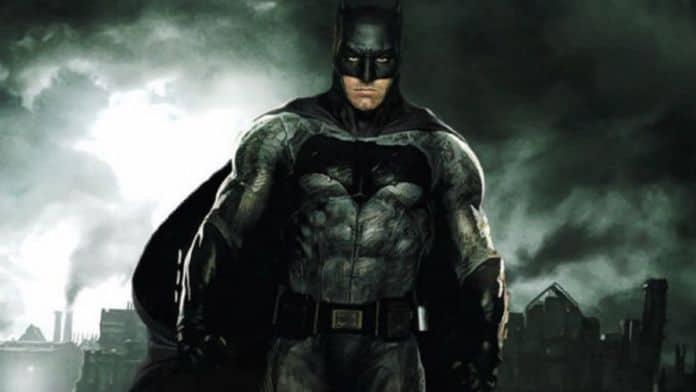 Matt Reeves is one of Hollywood’s hottest directors these days. After directing successful projects such as Cloverfield, Let Me In, Dawn of the Planet of the Apes and War for the Planet of the Apes, Reeves has now settled his sights on Warner Bros. and DC’s The Batman. And in a recent interview with The Hollywood Reporter, we have new details on the film and a potential The Batman release date.

The Hollywood Reporter got a bit more out of Reeves than you might expect. However, he remained mum on whether Ben Affleck would once again don the cape and cowl.

He did explain though that “What’s exciting about Batman is how it relates to now and also how personal it can be.” And the writer and director of the project confirmed that he’s currently “deeply embedded in getting Batman on its feet.”

Reeves confirmed that “there will be a Rogues Gallery”, indicating that The Batman may have multiple villains. And that casting “will begin shortly” on Bruce’s next adventure. The directed stated he and his creative team are “starting to put together our battle plan.” His plan is to polish up the script once again before beginning the conceptual phase.

And finally, here’s Reeve’s vision for what The Batman may actually turn out to be, which indicates he wants to take the character back to his detective-based roots:

“It’s very much a point of view-driven, noir Batman tale. It’s told very squarely on his shoulders, and I hope it’s going to be a story that will be thrilling but also emotional. It’s more Batman in his detective mode than we’ve seen in the films. The comics have a history of that. He’s supposed to be the world’s greatest detective, and that’s not necessarily been a part of what the movies have been. I’d love this to be one where when we go on that journey of tracking down the criminals and trying to solve a crime, it’s going to allow his character to have an arc so that he can go through a transformation.”

Want to know what other upcoming superhero movies there are? Check out our hub.

Previous article
This Batman Bronze Statue by Iron Studios is $1,250…But Worth It?
Next article
20 Underrated RPGs You Forgot Existed (Updated!)