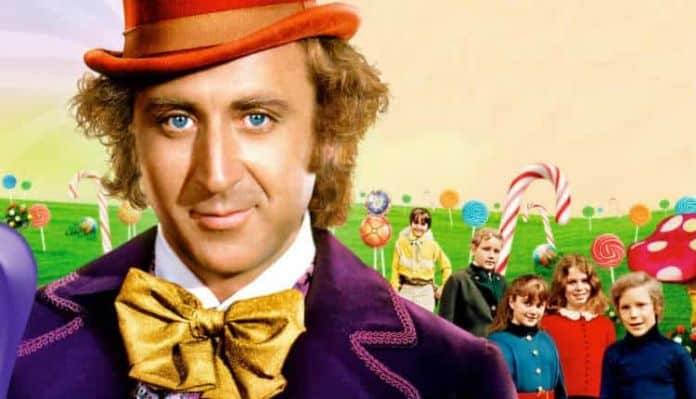 For those unaware, Paddington and Paddington 2 are critical juggernauts. Stop laughing – I’m not kidding. The second film, after 176 positive reviews, still holds strong at 100% on Rotten Tomatoes. The feat bested the previous record held by Toy Story 2. So when the film’s director signs on for a new project that happens to have the title of Willy Wonka, it’s kind of a big deal. 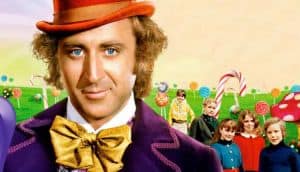 Paul King is the man who directed both Paddington and Paddington 2. And reports stemming from EW state that King is in final talks with Warner Bros. to possibly rebooting the iconic Wonka franchise. However, it wouldn’t be a retread of what we’ve seen before.

The gist of this project is an origin tale of sorts for Wonka. The script was written by Simon Rich who recently penned The Secret Life of Pets. Rich’s concept is a prequel of sorts, taking place before the events of Charlie and the Chocolate Factory. It’s hoped to spawn a series of films under the Wonka banner.

This Willy Wonka film will be the third revamp of the series. Gene Wilder’s iconic take on character impacted children for ages upon its premiere in 1971. And Johnny Depp had another interesting take on the character when the film was redone in 2005.

Both movies were based upon the book written by Roald Dahl 1964. However, many don’t realize that numerous other Dahl books were developed into feature films as well. Notable other works of the author include James and the Giant Peach, Matilda, The Fantastic Mr. Fox and The BFG.

King hasn’t officially signed onto the project yet, so there’s nothing official here. Regardless, with King hitting back to back homeruns with the wholesome Paddington outings, he’s clearly a director to be excited about for the Wonka series. Let’s just hope this doesn’t end with a “you get nothing” and a “good day, sir!”.