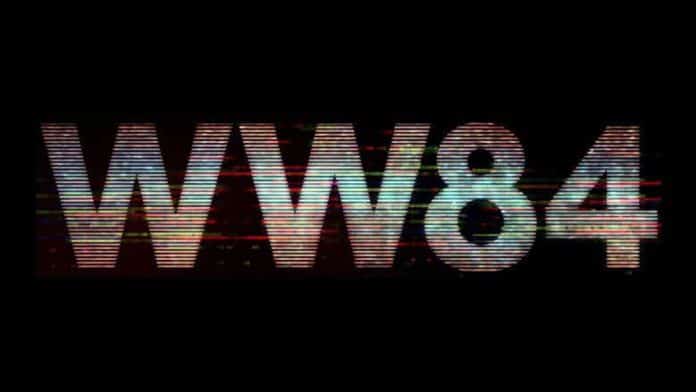 DC and Wonder Woman fans will have to wait longer than expected before they head to theaters for Diana’s sequel. Gal Gadot tweeted today that the Wonder Woman 1984 release date is being pushed back into 2020.

Super excited to announce that, thanks to the changing landscape, we are able to put Wonder Woman back to its rightful home. June 5, 2020. Be there or be square!!!

In her tweet, Gadot stated that she’s “super excited” about the date change. The actress cited a “changing landscape” that has allowed for Warner Bros. to position the film “back to its rightful home” on June 5, 2020.

The Wonder Woman 1984 release date was originally set for December 13th, 2019. It was later moved by Warner Bros. to November 1st, 2019. Today’s adjustment now pushes the film back roughly 7 months into the summer.

The movie will once again pair Gal Gadot with director Patty Jenkins. The sequel will introduce Pedro Pascal in an undisclosed yet “key” role. And Chris Pine is confirmed to be returning in the role of Steve Trevor. We’ll have to wait and see how that works following the events of the first movie.

Now that the Wonder Woman 1984 release date has been pushed to June, we have an updated look at the DC Extended Universe’s release schedule. James Wan’s Aquaman is next up with a December 21st date. Following that will be David F. Sandberg’s Shazam! which is slated for April 5th, 2019. And Cathy Yan’s Birds of Prey is currently listed for February 7th, 2020.

Cyborg and Green Lantern Corps are still listed for April 3rd, 2020 and July 24th, 2020 respectively. But it’s highly unlikely at this point that either of those dates stick. Neither film has directors set, and now Wonder Woman 1984 would be slapped right in the middle of the aforementioned duo of films giving Warner Bros. 3 DCEU films in the matter of 4 months.

Matt Reeves’ The Batman is still in pre-production at this point. As is Jonathan Goldstein & John Francis Daley’s The Flash movie. Warner Bros. has yet to announce a planned release date for either of those projects.