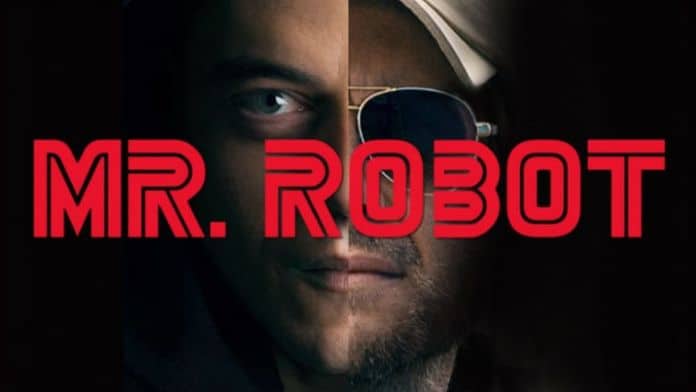 One of the most critically acclaimed television shows running will be running no more. It’s being reported that we’ll be seeing Mr. Robot ending after its upcoming 4th season.

The show has been steadily declining in viewership despite mass critical appeal. Season 1 of Mr. Robot debuted in June of 2015 and averaged 1.39 million viewers. The show returned for Season 2 in July 2016 and saw ratings drop to an average of .74 million viewers. And 2017’s Season 3 continued to decline and averaged a mere .53 million viewers each episode for USA.

USA confirmed that the show was renewed for Season 4 in December of last year. Hopefully the production team was made aware of the network’s plans to end the show. Therefore giving them time to properly write a conclusion to Mr. Robot’s story.

The aforementioned production team is led by creator and showrunner Sam Esmail. He’s joined by executive producers Steve Golin, Chad Hamilton, Joseph E. Iberti and Kyle Bradstreet. The cast is led by Rami Malek and Christian Slater. Mr. Robot ending is sad news for television lovers and will take a major competitor out of mix during award’s season. The show has won numerous awards over the last three years. Amongst them are a Peabody Award and a Golden Globe for Best Television Drama Series. It’s also been nominated 13 times for Emmys, with Malek winning a Primetime Emmy for Outstanding Lead Actor in a Drama Series in 2016.

Previous articleNindies Summer Showcase Details 12 Upcoming Indies on Switch
Next articleStar Wars Battlefront 2 Roadmap Promises New Characters, Modes and More
Jeff Scott
Growing up a 90's kid, Jeff found his love for gaming during Nintendo's heyday. Because of that, you could (perhaps sadly) call him a "Nintendo Fanboy" to this day.