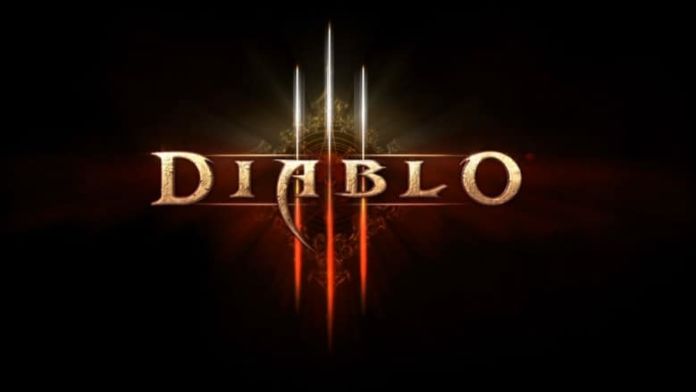 For all of you Diablo fans out there that have been patiently waiting (and waiting, and waiting) for news on the series, your time may finally be drawing nigh. Blizzard has announced in a newly released Twitter video that the studio has “multiple Diablo projects in the works”. Get hyped.

Stay awhile and listen – we have exciting updates to share about the future of Diablo. pic.twitter.com/J7S3HHcWQC

Earlier today Blizzard’s Associate Community Manager, Brandy Camel, posted a minute long teaser video indicating what’s to come for the Diablo series. She started the video off by speaking about Season 14 of Diablo 3‘s Reaper of Souls expansion. Season 14 went live back in June and introduced themed seasons, with the first being the “Season of Greed.” Camel said there will be more themed seasons headed our way in the future, but didn’t give away what some of them would be.

The juiciest part of Ms. Camel’s video was what she teased as a conclusion though. Camel closed things out by stated the following:

“We’d also like to let you know that the forges here at Blizzard are burning hot, and we have multiple Diablo projects in the works. Some of them are going to take longer than others, but we may have some things to show you later this year.”

The usage of “projects” by Camel keeps things vague. The term could be used to describe additional upcoming Seasons for Reaper of Souls. Or Camel could be hinting towards a new expansion for Diablo 3. And, of course, Blizzard working on Diablo 4 certainly isn’t out of the question.

Not much was divulged other than the quote above. Brandy did state that the studio “may have something to show later this year.” With BlizzCon coming right around the corner, the convention should prove to be a very exciting time for Diablo fans. The event will take place in the Anaheim Convention Center beginning Saturday, November 3rd.

Editor’s Note: I’d also imagine that we should expect a Diablo MMO in production, and I wouldn’t be too surprised if we were to see something like a Diablo-skinned Hearthstone-like CCG with a focus on mobile. I should also note that there was allegedly a Diablo 2 remaster in the works at some point that we haven’t officially heard anything about. Either way, more Diablo is always a good thing in my book. -Bobby