Nerd Much?
Home TV 6 Reasons Netflix is the New King of TV

2017 was undeniably been a big year for Netflix. Everyone’s favorite subscription streaming service has created a few great original TV shows, raised their subscriptions, and even had their own fad this year (you know, with the whole “Netflix and chill” thing seeing a major rise in popularity).

Now, it feels like we woke up one day and Netflix has somehow become the new king of TV.

When you look around at the television landscape right now, we’re frequently seeing broadcast networks cutting episode orders or having to drop their newest shows that simply aren’t hitting home and capturing an audience. ABC’s Wicked City, CBS’s Extant, The CW’s Beauty and the Beast, and even NBC’s Coach were all cancelled, failing to keep audiences interested. And then you’ve got once popular shows like American Idol and America’s Next Top Model, ending their run as they tried to hold onto their glory days like Peyton Manning and Kobe Bryant.

The streaming service now has over 65 million subscribers, 42 million of which are in the U.S. But how has Netflix been able to capture so many new subscribers in 2015? Here are 6 Reasons Netflix is the New King of TV:

One of the biggest problems with shows like The CW‘s Arrow, The Flash and CBS’s new Supergirl show is that they seem to be aimed at younger audiences, more specifically, teens. To capture those teen audiences, these shows focus on the dialogue, which seems to be a bit expected, formulaic and too-focused on relationships, instead of focusing on the badassery of their titular characters. Even Agents of SHIELD, which in my humble opinion is the best superhero show on network television, has its juvenile moments.

But in April 2015, Netflix debuted a sexy little number called Daredevil, which is, my humble opinion, the best superhero TV show on all of television. Daredevil Season 1 was an undeniable success. But why did viewers love it so much? Well, it could have something to do with the revival of a fan favorite Marvel character that was seemingly put out to pasture after what Ben Affleck did to him, but it’s mostly because it was such a darker take on a superhero than we’re used to. It’s the same reason Batman movies work so well. Daredevil was violent, had a great, known cast (none of which starred on Glee, by the way) who portrayed their characters excellently (especially Vincent D’Onforio’s Kingpin).

This dark tone is apparently in Marvel’s Jessica Jones, according to the early reviews, and it’s likely that the same tone will be brought to Luke Cage, too.

Netflix’s original series are mostly incredibly diverse, but without just being diverse for diversity’s sake. They’re not throwing in a “token black guy” into their shows that otherwise contain an all-white cast, nor are they selling their shows as being diverse. Instead, they’re just letting their shows be. The result is great shows like Master of None and Sense8, both of which properly represent the cultural mix of the melting pot that is the United States (where Netflix is most popular).

In fact, one of the episodes in Aziz Ansari’s new series tackles the white-washing of shows and lack of cultural diversity in Hollywood expertly (in which we fully discuss in our Master of None Season 1 review).

Netflix’s diversity is its most commendable and unique element, and it’s something that separates it from network television.

Netflix has been able to shine a light on the Anime genre by including a huge selection of titles, and even securing exclusive US distribution rights for The Seven Deadly Sins (which we’ve recently spotlighted, ourselves, with our list of 7 reasons to watch Seven Deadly Sins on Netflix). There is a ton of underrated anime on Netflix right now, as well as some fan favorites like Fullmetal Alchemist and Attack on Titan. Having more content for those that love the genre will pull them away from network television quicky. 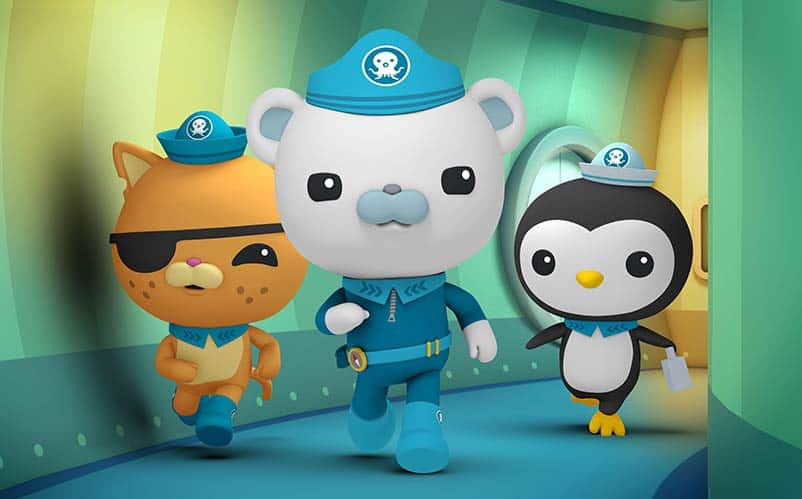 Any Amazon Prime subscriber will tell you that their Instant Video streaming service pales in comparison to Netflix. Sure, they have some great originals, and a few series worth the watch, but their catalog isn’t even close to as impressive as Netflix’s. And, if you’re a parent looking for a show for your kids, Amazon Prime Instant Video is a disappointing service. Excluding Tumble Leaf, their originals for kids are forgettable, and their selection of cable television’s animated shows hasn’t changed. We’re still stuck with the same couple of seasons of Nickelodeon’s Olivia, Blue’s Clues, and Bubble Guppies, with Amazon trying to sell us the rest of the seasons that aren’t available.

Sure, most of these shows (and more) are available with a cable subscription, but you don’t get full seasons right at your fingertips. If your little girl wants to watch a few Octonauts episodes, you have to check your TV guide to figure out when exactly the show is on. It’s not instantly gratifying, excluding any shows that might be available on demand. 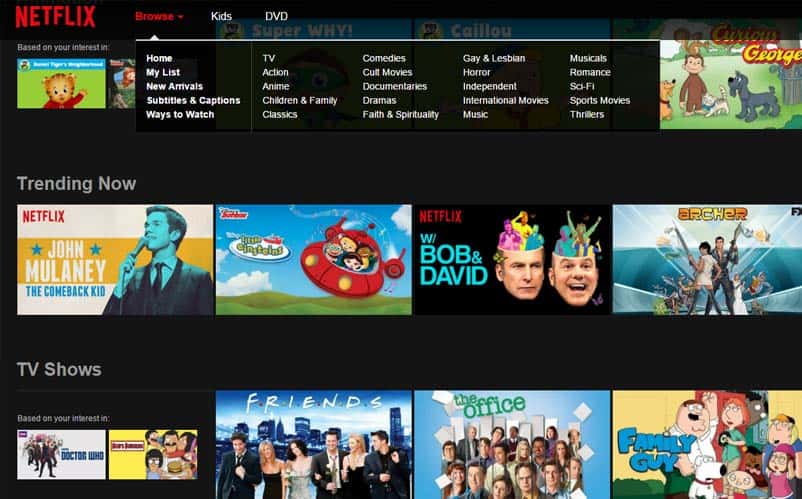 The biggest drawback of Amazon Prime when compared to both Netflix and Hulu Plus is its horrific navigation. While Netflix has tightly organized menus that make it easy to find the type of content you’re looking for, Amazon Prime Instant Video is an absolute nightmare, with confusing twists and turns that try to get you to buy the content that isn’t available freely with a Prime subscription. Have the two mixed together, both on Amazon’s website and their Roku/smartphone apps, makes the experience less than ideal.

Netflix is organized by categories, and you already know that all of the content found on Netflix is included with your subscription; there’s no extra charges. And although Amazon’s menus have come a long way since it first debuted, they still need work. 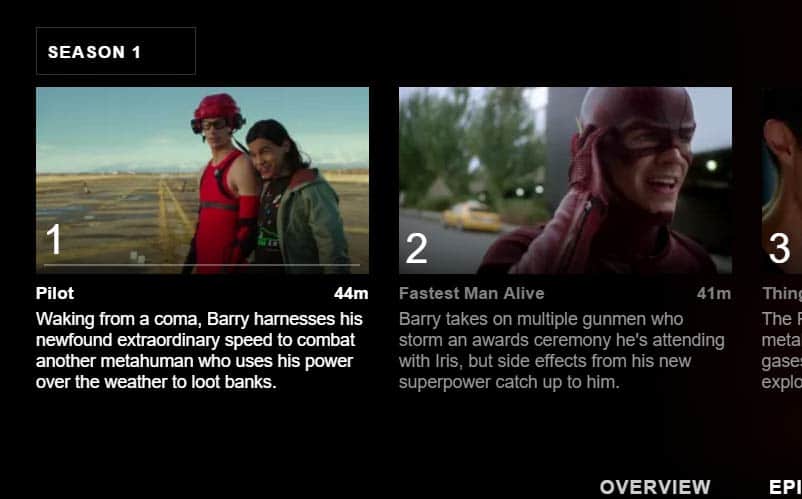 Binge-watching a series on Netflix is the bee’s knees. Why? Mostly because you don’t have to deal with 16 minutes of commercials for a 44 minute-long series. Instead, you get just those glorious 44 minutes, and then the next 44 minutes, and then the next, and the next, and so on. With, cable, of course, you get those 16 minutes of commercials (most of which are the worst advertisements in the history of advertising).

Think about all of the time you save watching Netflix when compared to watching the same shows live on television. After three episodes on Netflix, you’re able to squeeze in a forth for free. Nailed it, Netflix.