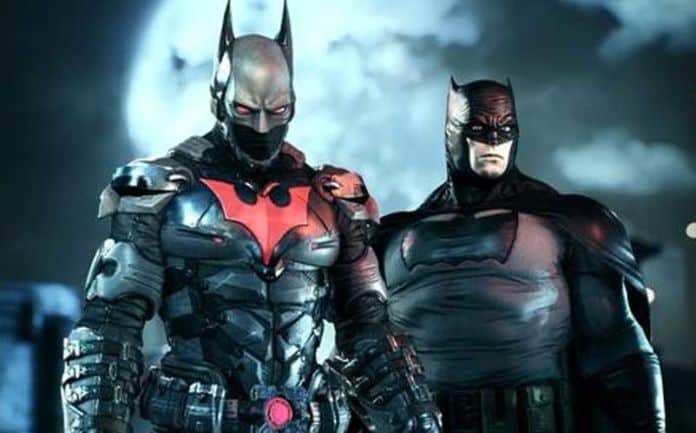 Warner Bros. Montreal, the studio behind Batman: Arkham Origins, has two new DC Universe games in the early stages of development, and they’re hiring developers to work on them.

The studio posted an official note on their website to state that they’re looking for applicants for two AAA projects “focused on expanding the DC Comics universe in the interactive space.” There are many jobs posted on the site, including software developers, programmers, and artists.

Of course, there were no details regarding what these two games actually are, so the possibilities are endless. It could be the next Batman game, or it could very well be a standalone Batgirl game, Superman game, or maybe a Justice League game. In fact, we have a long list of great superheroes who need their own games, a number of which are DC properties.

Meanwhile, Origins was our least favorite game in the series, with the most recent installment, Arkham Knight, being our favorite. AK did leave the door wide open to interpretation (especially with that crazy Knightfall Protocol ending), so it’s quite possible that either of these two games might be the continuation of the AK ending.

For more on Batman and DC, stay tuned to Nerd Much, and sound off in the comments below to see what these two new DC universe games could be.

Could a Standalone Batgirl Game be Next?