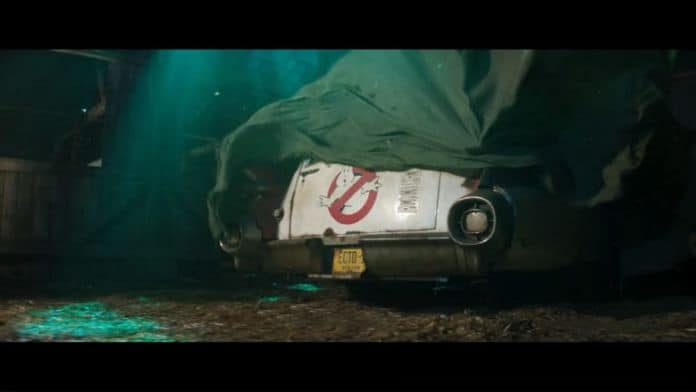 Sony Pictures has a confirmed that a new Ghostbusters movie is heading our way. And it’s coming to us by none other than Jason Reitman himself.

Jason Reitman is the son of renowned director and producer Ivan Reitman. Ivan directed both Ghostbusters and Ghostbusters 2, which were obviously clear inspirations on his young son at the time per Jason’s quote below:

“I’ve always thought of myself as the first Ghostbusters fan, when I was a 6-year-old visiting the set. I wanted to make a movie for all the other fans. This is the next chapter in the original franchise. It is not a reboot. What happened in the ‘80s happened in the ‘80s, and this is set in the present day.”

Whether that means the inclusion in some way of Bill Murray, Dan Aykroyd, Ernie Hudson, Sigourney Weaver, Rick Moranis or Annie Potts is to be determined. Harold Ramis unfortunately passed away back in 2014.

Sony and Reitman must be relatively far along in the creative process. The studio says they’re hoping to get the movie shooting within the next few months in order to get it out into theaters in the summer of next year.

Reitman’s new Ghostbusters movie is, of course, not the first new Ghostbusters movie. 2016 saw the release of a female-driven take on the series. Led by Melissa McCarthy, Kristen Wiig, Kate McKinnon, and Leslie Jones, the movie was widely panned by fans despite have a 76% fresh rating on Rotten Tomatoes. Hopefully the rabid Ghostbusters fan base will appreciate bringing the story back toward its original roots.