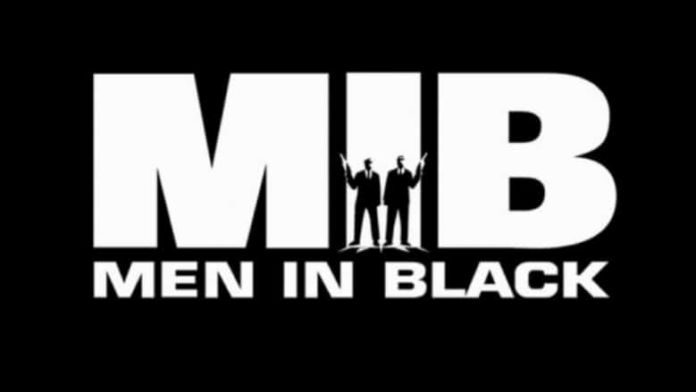 The new Men in Black movie headed our way next year looks to have another big name joining its ranks. Deadline is reporting that Rebecca Ferguson has signed on to join the continuation of the iconic series.

Rebecca has quite a few other notable works under her belt though. She’s been involved with several award nominated films, including Florence Foster Jenkins, The Girl on the Train and The Greatest Showman. She also joined Jake Gyllenhaal and Ryan Reynolds in Rhett Reese’s 2017 sci-fi horror film, Life.

The new Men in Black movie has a strong cast already signed on to join Ferguson. Chris Hemsworth will lead in the role of Agent H. Hemsworth is joined once again by Tessa Thompson in a co-starring role as Agent M. Emma Thompson is playing Agent O. And Kumail Nanjiani has been cast in the role of Pawny. Liam Neeson is also attached the project playing the role of Head of the Men in Black’s UK division.

The new Men in Black movie isn’t the only project Ferguson has recently been attached to though. Following her work on that project, Rebecca will then head off to shoot Doctor Sleep. Doctor Sleep is the continuation of Steven King’s The Shining.

Mike Flanagan co-wrote the script and will direct the movie. Ewan McGregor will star as an adult Danny Torrance struggling with the same problems that plagued his father in The Shining. Ferguson with play the villain Rose the Hat. Rose the Hat leads a cult that feeds off the steam emitted from those who have the shining.

There’s no timetable yet for Doctor Sleep to hit theaters. But the new Men in Black movie isn’t all that far away. It’s slated to premiere on June 14th.