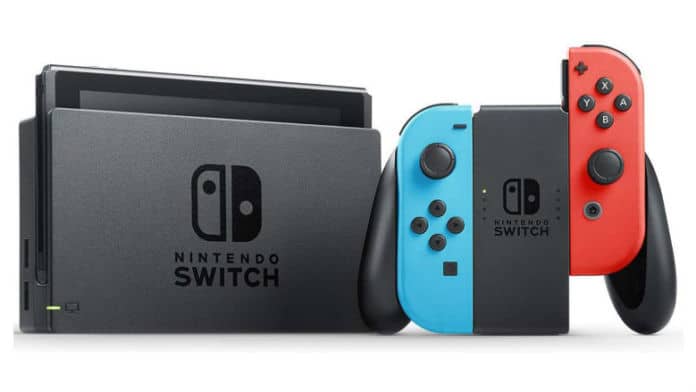 Almost exactly a month ago, a report emerged from The Wall Street Journal which indicated that not one, but two new Nintendo Switch models were in the works. WSJ’s Takashi Mochizuki is a reputable source, so there’s little doubt that something is in the works behind the scenes at Nintendo. But whatever it is, we won’t be seeing it revealed in the next couple of months.

Mochizuki revealed in his reports that Nintendo intended on releasing a cheaper iteration of the Switch sporting less features as early as June. Mochizuki stated that the company also intended to roll out a beefier premium version of the console later this year.

However, during a recent earnings event, Nintendo’s CEO, Shuntaro Furukawa, addressed the topic of new Nintendo Switch versions being rumored. Reuters’ Tokyo based tech reporter, Sam Nussey, tweeted a series of tidbits during the earnings event to shed some insight.

Nintendo’s CEO essentially stated that while the company is always developing potential future hardware behind the scenes, there’s nothing to announce as far as something coming to market. Furukawa did confirm that even if new Nintendo Switch consoles were planned, there would be no reveals at E3 in June.

Nintendo isn’t necessarily in need of a new Switch iteration. The company just had its most successful fiscal year since the era of the height of the Nintendo Wii era. The Switch was announced to once again be the top selling console in the world for the month of March. Titles such as Luigi’s Mansion 3 and Animal Crossing have been reconfirmed to arrive later this year to bolster sales. And there’s no doubt that Pokémon Sword and Pokémon Shield will cause a spike in consoles coming off shelves as well.

Just like 2018 and 2017 before it, 2019 is shaping up to be another incredibly successful year for Nintendo’s hybrid. We’ll just have to wait a little bit longer to see what the next iteration of the hybrid looks like.