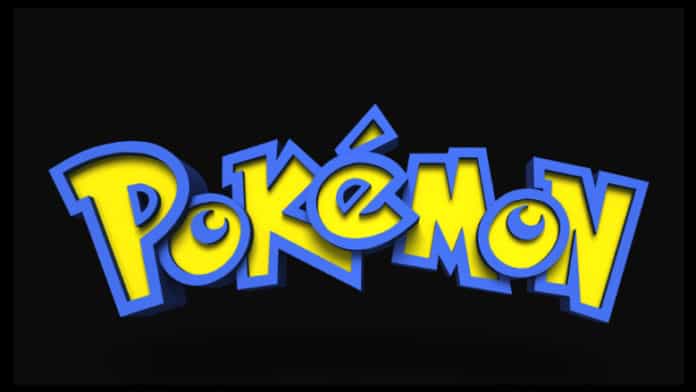 A new Pokémon mobile game is coming to phones by March of 2020. It’ll be developed by DeNA, but what the title will actually turn out to be is anyone’s guess at this point.

Do you think Pokémon Co. shares same philosophy with Nintendo when it comes to charging people? Think again, say people who have worked with Pokémon Co. before. pic.twitter.com/zGfdCthv9o

DeNA announced the news on their website today and it was reported on by The Wall Street Journal’s reliable Japanese tech reporter, Takashi Mochizuki. Mochizuki got a few quotes from sources within DeNA which may shed a bit of light on what to expect from the developer’s new Pokémon mobile game.

DeNA has been working on mobile Nintendo titles since their partnership formed in 2015. Since then, the developer has rolled out much of Nintendo’s mobile lineup, including Miitomo, Super Mario Run, Fire Emblem Heroes, Animal Crossing: Pocket Camp and Mario Kart Tour later this summer.

But just because DeNA has been working closely with Nintendo doesn’t mean that they’ll be incorporating the publisher’s strategies into their new Pokémon mobile game. While Nintendo publicly revealed that they plan to ease off on microtransactions within its mobile games, The Pokémon Company and DeNA appear to be fine with them.

One of Mochizuki’s sources state the new Pokémon mobile game “doesn’t hesitate to charge people through various channels, and they do that in a very-smart way.” And that likely won’t change as DeNA’s CEO Isao Moriyasu stated the company is “counting on” revenue from the recently release title.

This new Pokémon mobile game certainly isn’t the first to utilize phones as a platform. Everyone knows what an immense success Pokémon Go turned out to be. The Pokémon Company then published Pokémon Quest for mobile last summer. And then we’ll have this new project, in whatever form it’ll be, coming before March.

This is, of course, likely small potatoes compared to what we hope to see at E3 in June. There, we expect a full breakdown of Pokémon Sword and Pokémon Shield, the first core Pokémon titles headed to the Nintendo Switch later this year.

Previous articleGame of Thrones Silver Iron Throne Tankard (Zavvi Exclusive)
Next articleDevolver Digital E3 2019 Press Conference Date Announced
Jeff Scott
Growing up a 90's kid, Jeff found his love for gaming during Nintendo's heyday. Because of that, you could (perhaps sadly) call him a "Nintendo Fanboy" to this day.