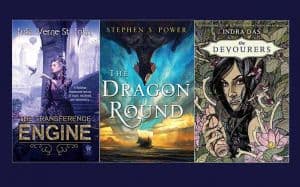 We’re in the dog days of summer, and that means we’re laying out our beach towels, putting up a shade umbrella, and popping open some new books (or ebooks) to read. While many might dive into a new mystery or romance novel, or maybe even a new biography of someone famous, we much prefer the realm of fantasy and sci-fi. And being that you’re reading this post, it’s likely that you’re in the same boat.

And now that Game of Thrones Season 6 has wrapped up, our Sunday nights have freed up, meaning we’re going to have even more time to catch up on some reading. With that in mind, here are the top 7 best upcoming fantasy and sci-fi books to read in July. 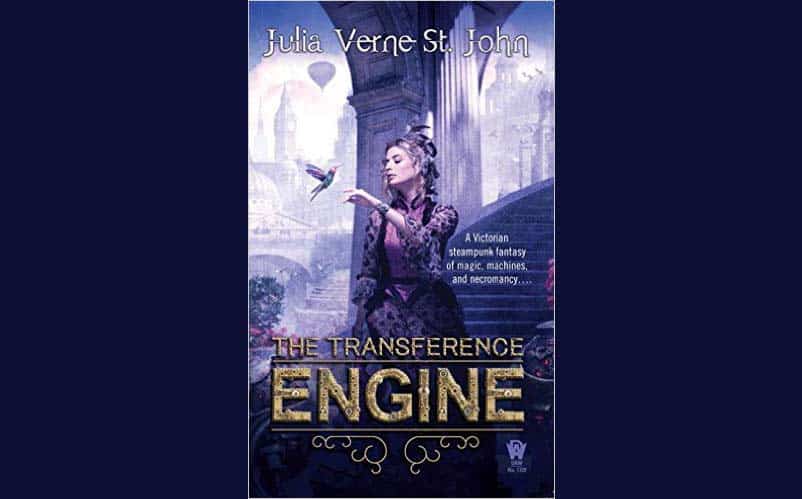 2. The Dragon Round by Stephen S. Power 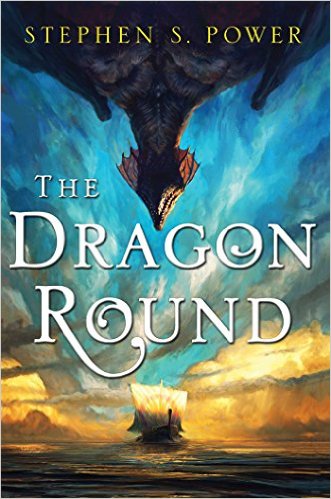 It’s not unusual for new fantasy novels to be openly recommended for fans of George R.R. Martin, with so many new fantasy writers drawing inspiration from the king of kills, himself. So when we first read that The Dragon Round by Stephen S. Power is “recommended for fans of GRRM”, we weren’t surprised. The book begins with a ship captain being stranded on a deserted island after his crew revolts against his rule. While looking for ways to survive, he finds a baby dragon that could very well be his salvation, as well as his means for revenge. It looks to be an interesting fantasy adventure novel, and we’re anxiously awaiting its release.

Buy the Dragon Round here. 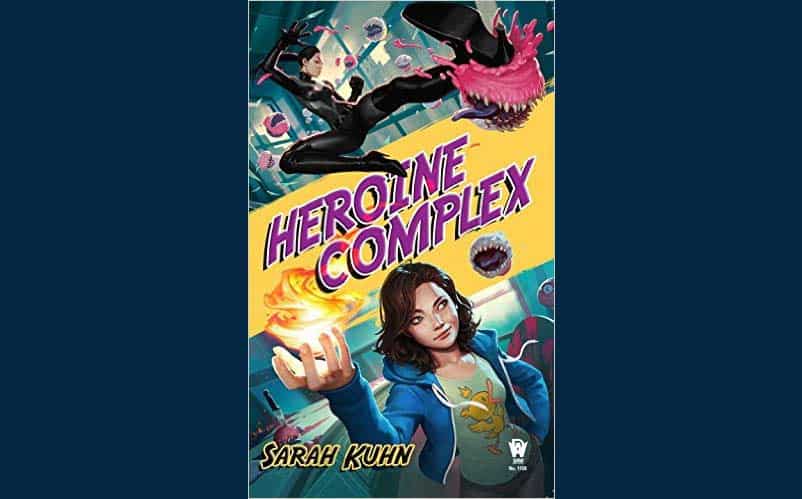 San Francisco’s most beloved superheroine, Aveda, has a personal assistant named Evie Tanaka who discovers that she has powers, too. Now, she has to juggle her own life, super abilities, nosy bloggers and unexpected romance, as well as Aveda’s demands. She’s forced to take matters into her own hands in order to save her city from a demonic invasion. The book is already getting great reviews on Goodreads, holding a 3.93 out of 5.0 stars from over 44 ratings. Heroine Complex is the first in the series, which stars Asian American superheroines.

4. The Waking Fire by Anthony Ryan 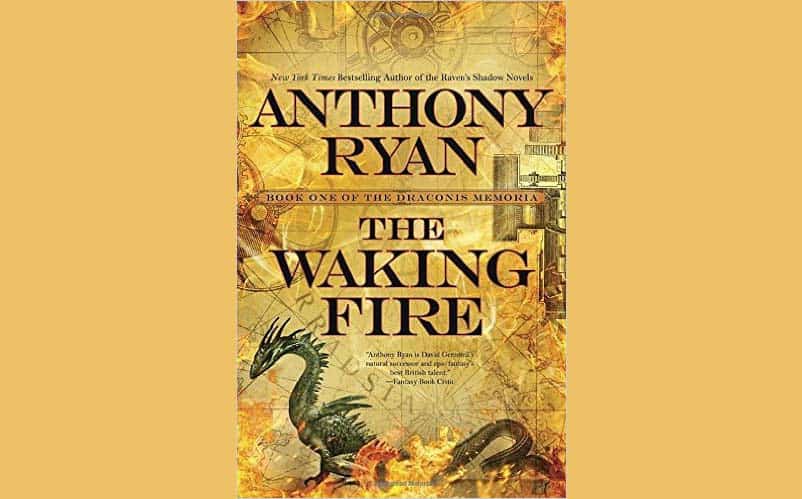 From the writer of Raven’s Shadow Trilogy comes The Waking Fire, book one of a new saga, The Draconis Memoria. The story will revolve around the blood of drakes that is harvested from Reds, Blues, Blacks, and Greens, each of which holding their own powers. This blood can be used for exilirs that grant their drinkers great power. With an impending war, and the weakening line of drakes, a select few set out to seek the blood of a rare drake that holds far more power than the rest. The saga will intertwine the stories of various empires and characters on both sides of the war.

5. The Devourers by Indra Das 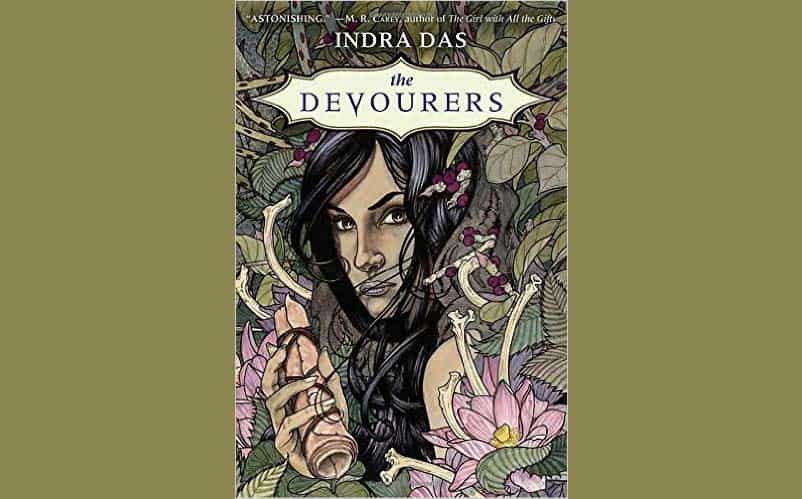 Indra Das’s debut novel, The Devourers, is being heralded by the likes of M.R. Carey (The Girl With All the Gifts), Pierce Brown (The Red Rising Trilogy), and Kim Stanley Robinson (Red Mars). It’s a story that revolves around a meeting between a college professor named Alok and a mysterious man with a bizarre confession and extraordinary story. His story chronicles a race of people somewhere between human and beast, featuring a rough wanderer in 17th century Mughal India who is drawn to a defiant woman in a clashing world. But as she delves further into the man’s tale, Alok’s intrigue becomes something darker and more urgent. The Devourers is being called “wholly original” and an “experience quite unlike any other novel.” Count us in. 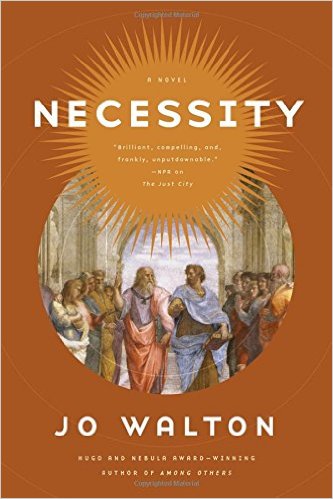 Jo Walton’s third book in the Thessaly series, Necessity, starts with Pytheas’s death as a human and resurrection as Apollo on the planet Plato, with the Cities flourishing and even trading with alien life. Now, there’s a new human ship from Earth orbiting around the planet. If it’s anything like the previous two novels in the series, we’re in for treat.

7. The Big Book of Science Fiction by Ann & Jeff Vandermeer 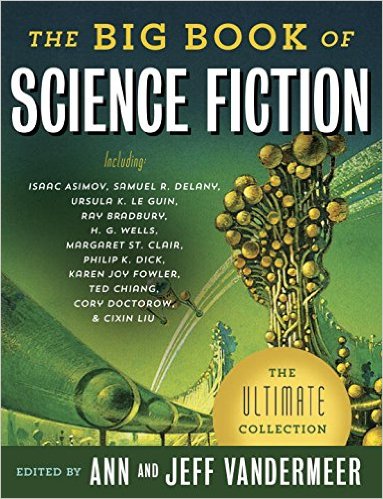 We’ve talked about The Big Book of Science Fiction by Ann & Jeff Vandermeer before, but it definitely deserves a spot on this list as well. This book is a massive collection of science fiction stories from some of the biggest names in the genre, including Isaac Asimov, H.G. Wells, Philip K. Dick, and more. It sits at a massive 1,200 pages and over 800,000 words, making it the most sizable sci-fi collection to date.