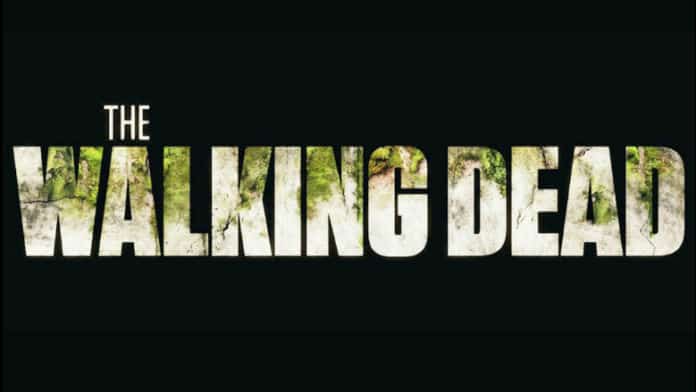 In the mix of news AMC is breaking today, we got confirmation that more zombies are indeed on the way. The studio announced that a new Walking Dead show is being developed for the network. Filming will begin this summer with a premiere for the show coming next year.

Scott Gimple, chief content officer for AMC’s The Walking Dead universe, will spearhead the new Walking Dead show alongside The Walking Dead writer and producer, Matt Negrete. Negrete will serve as showrunner for the series after working on the franchise’s main series for the last five years.

Gimple teased that the new series would feature “an unseen pocket of The Walking Dead Universe steeped in a new mythology”. He also lauded Negrete, naming him “one of the best writer-producers in TWD’s long history” and stating he’s “thrilled to be working beside him to tell stories unlike we’ve seen before, taking our first step into an even larger world.”

As far as plot details go, we don’t get much. AMC hints that their new Walking Dead show “will feature two young female protagonists and focus on the first generation to come-of-age in the apocalypse as we know it. Some will become heroes. Some will become villains. In the end, all of them will be changed forever. Grown-up and cemented in their identities, both good and bad.”

We’ve known that this new Walking Dead show was likely coming, but today’s news makes it official. Though ratings have been declining, AMC is still all-in on The Walking Dead franchise. Andrew Lincoln left the core show last year, but immediately after his departure from the series, a trilogy of The Walking Dead movies were announced which would revolve around Rick Grimes.

Filming on Gimple and Negrete’s show will take place in Virginia this summer. AMC said the show’s 10 episode season will then begin airing at some point next year. 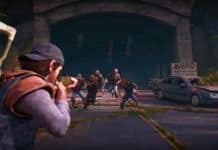