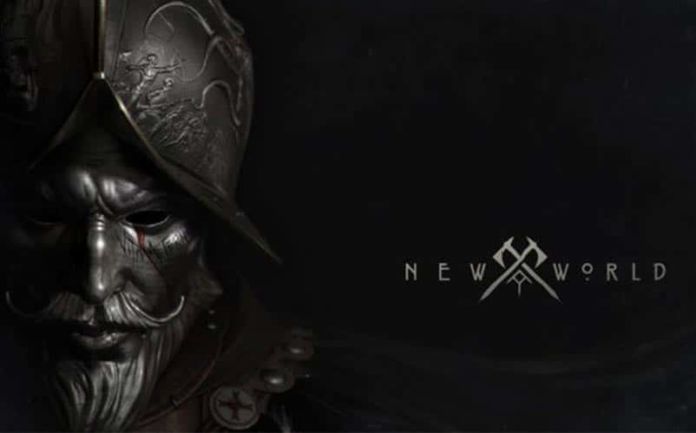 Breakaway is a 4v4 team-based brawler game with heroes (in the style of Overwatch, Battlerite) that is being developed by Amazon Game Studios Orange County, and it’s going to serve as Amazon’s own MOBA. However, there won’t be any creeps. Instead, players will focus on summoning Buildables, structures that you want to build on your team’s side of the arena. The game has a strong focus on Twitch integration and interaction with your viewers. 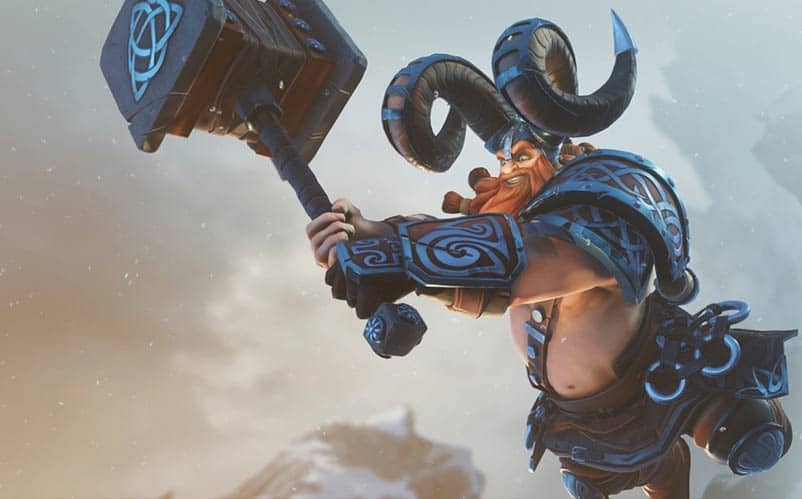 Crucible is a 6v6 third-person shooter that also has some MOBA elements. The devs call it a last-man-standing style game that has players battle it out on an alien planet. In Crucible, players can customize their hero’s abilities. But what aims to make Crucible interesting is its Twitch integration, which will allow for what they’re calling a 13th player, who will be able to trigger in-game events and change the match’s landscape.

Most interesting of these three new games announced by Amazon Game Studios is New World, an upcoming MMO that we can’t wait to check out. Unfortunately, the devs didn’t reveal much, but we know that it’s set in a fictional version of 17th-century colonial America. The devs describe it as a “huge, open world sandbox game”, and some of the art shown in the video definitely piques or interests. What’s more, the team mentioned building thriving civilizations or playing entirely solo.

Farming, exploring, and protecting other people were all mentioned, as well as enchanted monsters. In the press release, there’s also mention of an “evolving world” that transforms with seasons, weather, time of day, and more. Players will team up to reclaim monster-haunted wilds or take on the elements entirely solo in an attempt to survive supernatural terrors and murderous players. The game will also have strong elements of Twitch integration, although we don’t know exactly what that means just yet. We’re going to add it to our list of the most anticipated upcoming MMOs once we learn more about the game, but for now, just know that it exists.

No time frame was given for the release of any of these games, but we’ll keep you posted as we learn more. You can check out the entire announcement of these three games on Twitch.

For the latest video game news, check out our massive daily updated post. You can also take a look at our most anticipated upcoming games of 2016.