Next Star Wars Trilogy Arrives in 2022 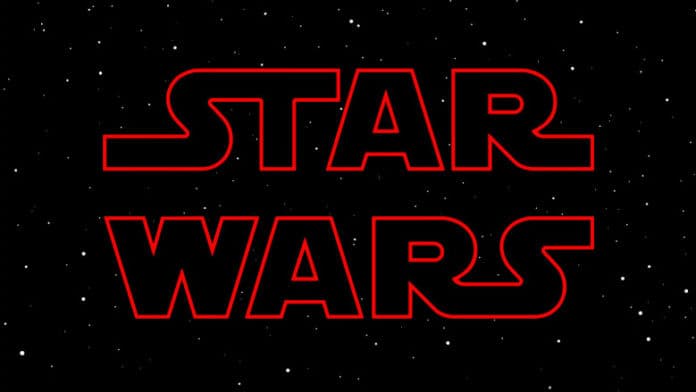 With the Skywalker saga of films wrapping up later this year, Disney is now looking toward the future of Star Wars. The company revealed today that that future will begin the holiday season of 2022 with the launch of the next Star Wars trilogy.

Disney’s CEO, Bob Iger, confirmed back in April that the studio will give the franchise a break, saying “we will take a pause, some time, and reset, because the Skywalker saga comes to an end with this ninth movie. There will be other Star Wars movies, but there will be a bit of a hiatus.”

It turns out that hiatus won’t be all that long, with the next Star Wars trilogy now set to arrive in just three years following The Rise of Skywalker. Though it’s still completely unknown what the new set of films will revolve around.

We do know that Rian Johnson, director of Star Wars: The Last Jedi, has his own set of Star Wars films coming which are unrelated to the Skywalker story. There’s also another set of films coming from Game of Thrones showrunners David Benioff and D.B. Weiss.

It’s possible that these three dates could see the Johnson and Benioff/Weiss trilogies alternating bows, but that’s probably unlikely. Which means we won’t see the other set of films come to theaters anytime before 2028.

Johnson is currently in post-production on his upcoming mystery crime movie, Knives Out. But it’s unknown what any of the three above have next on their slate other than their future Star Wars flicks.

Previous articleEA Access Arriving Soon for PlayStation 4
Next articleDays Gone Statue Makes Slashing with a Saw Blade Beautiful
Jeff Scott
Growing up a 90's kid, Jeff found his love for gaming during Nintendo's heyday. Because of that, you could (perhaps sadly) call him a "Nintendo Fanboy" to this day.