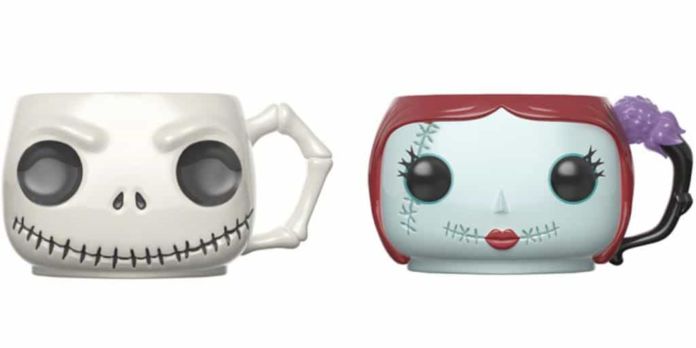 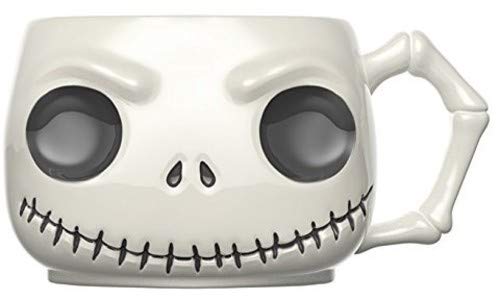 Funko has announced their newest addition to their Pop! mugs line with two of the main characters from The Nightmare Before Christmas, Jack and Sally.

These Nightmare Before Christmas Pop Mugs come in at 12 ounces, and they are made out of ceramic. The Jack mug is entirely white save for his eyes, nose, and mouth. These features are in black and slightly indented to get that real skeletal look.

Jack has a pair of bony eyebrows too, that make his wide smile look a little more sinister. They are drawn together a bit in a kind of furrow and his mouth, as it is in the film, is apparently stitched. Despite him being a skeleton, but no one said logic has to be a part of cartoons.

The handle of Jack’s mug is in the shape of finger bones, hooked around to make the handle. Again, though the size is not mentioned, both of these mugs look fairly large in the picture shown above. No guarantees, however, as there is no size comparison in the photo.

The Sally mug is a little more colorful, with burgundy hair, black eyes, green skin, red lips, and purple handle. Sally’s hair outlines the edges of the mug and appears to go all the way around to the back.

Her eyes are of course black with three crosses for eyelashes. Unlike the Jack mug, her eyes, lips, and nose are embossed. She has two stitched on her face of a slightly darker green than the rest of her skin. One is across her left eye and the second extends her mouth into a pleasant smile.

Sally’s handle appears to be inspired by her most famous scene, where she sings her song of unrequited love. The flower she picks is inspired by the purple Echinacea flower, (similar flowers can be called the Black-Eyed Susan) and is thusly depicted as the handle here. With the purple head of the flower at the top and the black stem curling around to the bottom of the mug. 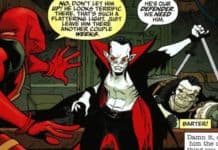 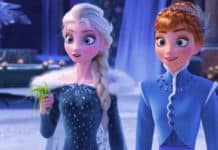 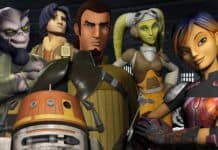 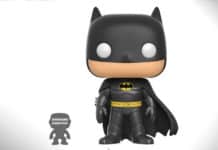 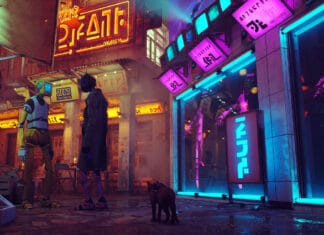 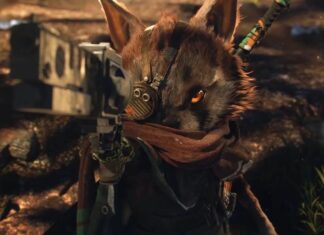 Is that you, Master Shifu?
Read more 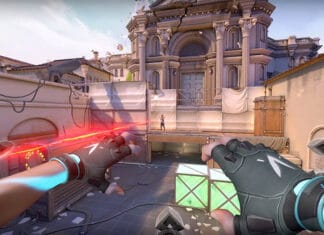 Sick of getting dominated in Valorant? Here are 50 Valorant tips for beginners.
Read more 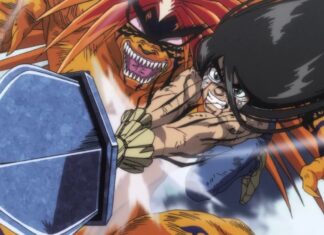 As the world begins to open up (somewhat), you’ve gotta start making the best choices for you and yours. Maybe the angel on your shoulder is telling you not to change anything and keep...
Read more