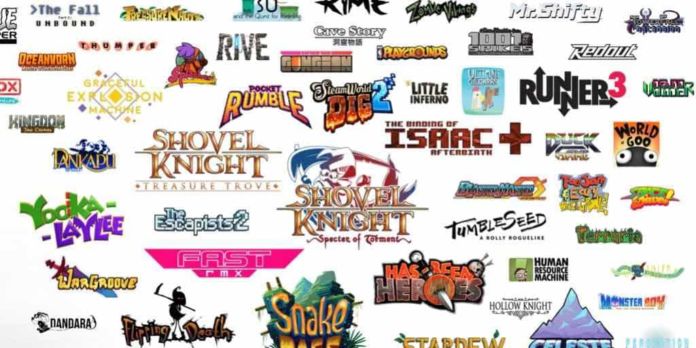 Nintendo has announced that their next Nindies Showcase will be this upcoming August 30 at 10pm PT. These games will all be coming to the Nintendo Switch, all from independent and small studios. There was no mention of which games might be included in the list, but this is just the start on Nintendo’s indie game event running. During PAX West this year, Nintendo will have indie games displayed daily at Nindie Arcade space and a [email protected] the day after the Showcase on August 31, 2017. 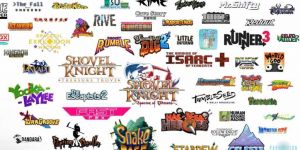 The last Nindies Showcase also focused on the Nintendo Switch, listing about 17 games for the new system. These included the all-time favorites Overcooked! Special Edition, Yooka-Laylee, and soon to come Stardew Valley.

The latter of which just announced a multiplayer mode that will be coming to all Steam versions of the game. The mode will essentially allow players to farm, build, and romance their way to saving the town of Stardew Valley from the evil Joja Mart.

Other relatively indie games that were recently announced for the Switch include Telltale’s Batman and Guardians of the Galaxy series, and RiME, a game that makes a great study for how what might appear to be boring games can keep the attention of their players.

That said, the Nintendo Switch does have quite few indie options, if you are a lover of indie games. One the first titles to the system was The Binding of Isaac, after all. A cult classic, to be sure. Except Overcooked, not a lot of the indie games take advantage of the multiplayer components of the Switch and it is yet to be seen if the platform is worth converting to. Certainly, there is no shortage of indie games on the system, but there is doubt after the debacle with the hard copy of RiME for the Switch being significantly more expensive than the digital version.

The situation may just be isolated to RiME for now, but as more independent studios jump on board, it might become a reality for all games produced by indie studios.

Do you think the Nintendo Switch is a great platform for indie games? Can it ever compete with Steam? Let us know your thoughts in the comments below!