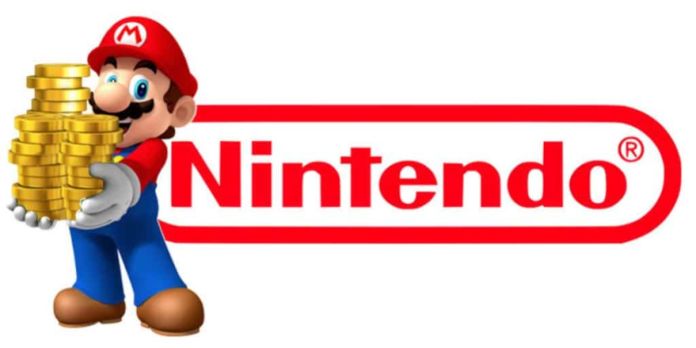 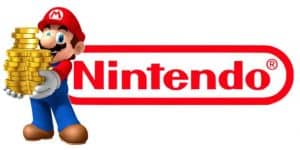 First up we’ve got an update on Pokémon Ultra Sun and Moon for the 3DS. The legendary you can get with each game is the Necrozma and depend on your copy, they can be in Dusk Main form (Sun) which is a Necrozma that took over a Solgaleo. The Dawn Wings Necrozma took over Lunala.

There will also be plenty of new areas within the game, including the Valley of Pikachus, and new outfits for the player character. You can also acquire Rockruff in their Lycanruff form if you purchase either game from November 17, 2017 to January 10, 2018. If you purchase the digital version of Sun or Moon, you’ll get 12 quick balls. If all those deals weren’t enough, if you happen to be interested in Pokémon Gold or Silver you can get a Celebi for your Sun or Moon copy. This offer runs for a whole from September 22, 2017 to September 21, 2018.

Quite a few details here if you happen to be a fan of the series. The new trailer showed off all the various Kingdoms within the game, how each Titan has a vastly different landscape, peoples, and enemies. Each are quite beautiful in their own way. Nintendo also discusses a few details about combat, highlighting the ability to switch between blades, with access to three per battle.

The game launched December 1, 2017. There will be special edition that includes the soundtrack, artbook, poster, and steel case. If you haven’t gotten a pro-controller yet for your Switch, you can now get the Xenoblade version, presumably available soon.

A new weapon was also announced, the Tenta Brella. It can shoot a good amount of paint per shot, though it isn’t quite as rapid fire as the Dualies. In a pinch, the Tenta Brella can create a tent-like shield that can protect the player from any oncoming attacks.

All of this content will be made available this Friday, September 15, 2017.

The top FPS game out there is actually coming to the Nintendo Switch. The graphics are definitely not nearly as high a standard as on any of the other versions, but it will do for the one of the first decent FPS games on the Switch.

Doom does not have a specific release date yet beyond this holiday season. Meaning that Nintendo is sure that Doom will sell more consoles this Christmas. If only they’d stock them.

Another decent FPS! Wild! Make America great again and shoot your fair share of Nazis in the revolution of Wolfenstein II. This game doesn’t have an exact date either, only 2018.

Coming to the Switch November 14, 2017 and will apparently be taking full advantage of the console’s many features. This version will include all of the game’s DLCs, new detective suits and collectables, a Joy-Con mode for multiplayer, and touch screen controls.

Last but not least, the game that was supposed to be the focus on this Direct. This new trailer shows off the story of Super Mario Odyssey, including how Mario acquired his special cap. We also find out that Mario special ship, called the Odyssey, runs on power moons.

There will also be a console bundle with the game that includes a Mario case and Mario-themed Joy-Cons. Hopefully they’ll come out with a Zelda version soon too. Super Mario Odyssey will launch October 27, 2017.