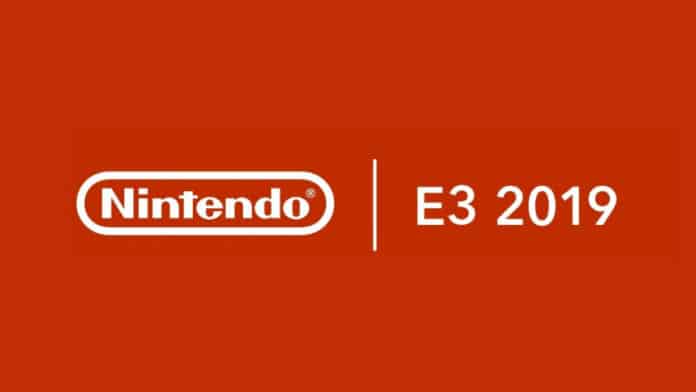 The Nintendo E3 2019 schedule was revealed earlier this morning. The company confirmed that they will once again air a prerecorded Nintendo Direct as opposed to a live press conference. And there will once again be World Championship tournaments and Nintendo Treehouse: Live.

The event will begin at 2:00 p.m. Eastern, 11:00 a.m. Pacific at the Ace Hotel in Los Angeles. As with all events on the Nintendo E3 2019 schedule, you can stream the festivities on the company’s website, as well as Twitch and YouTube.

Immediately following the Splatoon 2 World Championship comes the Super Smash Bros. Ultimate World Championship. This will be a 3 v. 3 event that will see the North American home team of Wrath, Devonte and Poltergust taking on other teams of three from Europe, Australia/New Zealand and Japan.

Nintendo then officially gets E3 started with their annual E3 Nintendo Direct which they’ve scheduled for Tuesday, June 11th at 12:00 p.m. Eastern, 9:00 a.m. Pacific. Here, we’ll see what Nintendo has planned for us for the remainder of 2019 and beyond. Expect news on Animal Crossing for Switch, Luigi’s Mansion 3, Pokémon Sword and Shield, and plenty more.

Nintendo’s E3 lineup also features Nintendo Treehouse: Live once again during after the company’s Direct. The streaming team will broadcast three days of Switch gameplay from the show floor of E3. There’s typically a ton of smaller details that get divulged during this portion of the show, and occasionally even full game reveals such as Metroid: Samus Returns for 3DS in 2017. So be sure to check in on that portion of the show from time to time too.

Previous articleZBOX: Monthly Mystery Boxes for Geeks
Next articleGame of Thrones Silver Iron Throne Tankard (Zavvi Exclusive)
Jeff Scott
Growing up a 90's kid, Jeff found his love for gaming during Nintendo's heyday. Because of that, you could (perhaps sadly) call him a "Nintendo Fanboy" to this day.