Nerd Much?
Home Games Nintendo Power is Back in Podcast Form 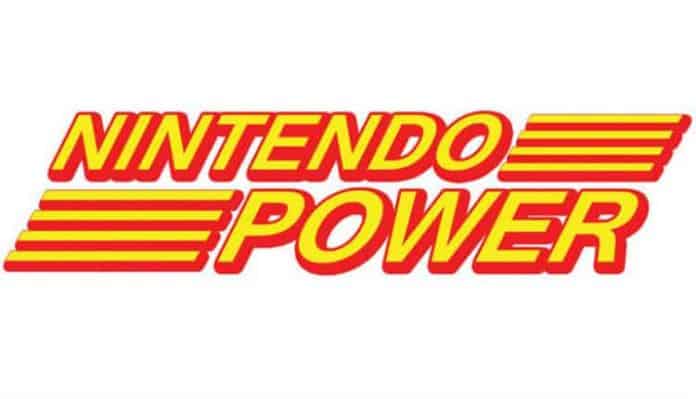 Nintendo Power shuttered its doors as a magazine back in December of 2012. But here we are today, 5 years later, with its return on the horizon. 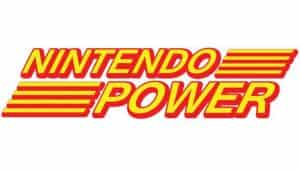 It’s not as it may seem though. Nintendo Power as a magazine will remain dormant. Likely to never return. But the team lives on, and they’ve banded together to bring their audience around the globe some fresh new content in podcast form.

Editor-in-Chief of the original Nintendo Power magazine, Chris Slate, is leading the podcasting effort. He’s joined in the initial episode by the co-host of Nintendo Minute, Kit Ellis. Those two also welcome Nintendo of America’s partner management head, Damon Baker. The trio sit down for the debut podcast and talk about the fantastic year the Nintendo Switch had in 2017.

If you’re curious, Nintendo is fully backing the endeavor:

Join host Chris Slate in the debute episode of the #NintendoPower Podcast where he'll be discussing #Zelda with the "Breath of the Wild" devs and more!https://t.co/hfLKlsWcVu

Eiji Aonuma and Hidemaro Fujibayashi, lead producer and director respectively for The Legend of Zelda: Breath of the Wild, joined the podcast as well. They touch upon Zelda’s development and reflect upon the accolades their game is earning itself as 2017 begins to close out.

As we close out 2017 and head into the new year, it’s wonderful to get some inspiring news for fans of the original publication. There was such disappointment when Nintendo Power first signaled it was destined for closure. However, buisness is business. Now all of those fans who felt something was missing can revisit Slate and his friends regularly through audio form.

The Nintendo Power podcast is available via the SoundCloud link here. It can also be subscribed to and downloaded via iTunes or the Google Play Store. It’s unclear as of yet whether the podcasting team plans to release new episodes on a consistent week to week or month to month basis. But regardless, we hope the team has a nice long run ahead of them in podcasting as they once did in print.