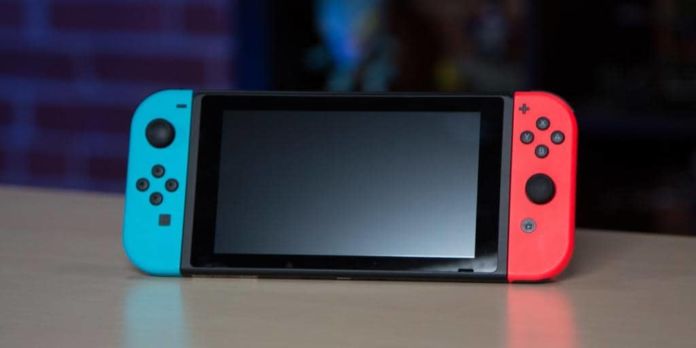 The latest firmware update to hit the Nintendo Switch, version 4.0, is a welcomed one. Among the new additions to the console are video capture, new profile icons, the option to transfer save data and eShop pre-purchasing. However, the update also has a nice trick up its sleeve – wireless headphone support. 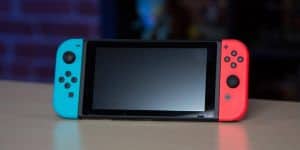 The update sees the inclusion of video capture hitting the system. Players will be able to record 30 second segments from certain games on the console. Namely, Nintendo ones. The Legend of Zelda: Breath of the Wild, Mario Kart 8 Deluxe, ARMS, and Splatoon 2 specifically. Super Mario Odyssey is likely to join that list when it releases next week. Upon capture, you can upload your clips to Facebook and Twitter.

User profiles will get some fresh options as well with the 4.0 update. 12 new user icons have been included, with some featuring images from Breath of the Wild and Mario Odyssey. Nintendo has also opened up the ability to pre-purchase games from the eShop as well. Select games will have the ability to pre-load if you do so.

Nintendo has also enabled software sharing within consoles. Should you be playing multiplayer games locally with friends, you’ll be able to share your system’s software updates with them to ensure everyone is playing on the same versions of the game.

System transfers are also finally on the Switch. However, it’s not as you might hope. If you go into the console’s system settings, you’ll find the option. The problem is, it’s a one way ticket. Should you transfer the contents of your system onto a new Nintendo Switch, there’s no going back.

Finally, a cool tidbit found by NintendoLife, is ability to connect wireless headphones to the Switch. It’s a feature not being touted by Nintendo at this point, but it’s enabled nonetheless. If you plug a wireless headsets USB into the Switch dock, it will be recognized and support the systems audio. Should you want to take your Switch on the go though, you’ll need a USB dongle to make the appropriate connection.