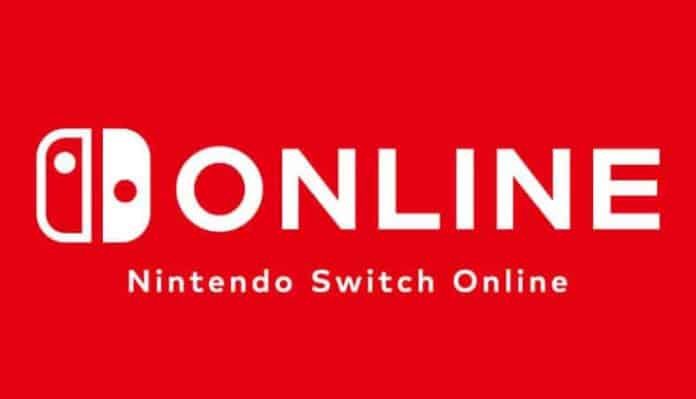 After January’s Nintendo Direct, fans were left wondering what the state of Nintendo Switch Online was. The service wasn’t mentioned at all during the presentation, and everyone expecting news was left empty handed. 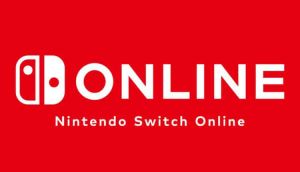 Now, with as little fanfare as possible, Nintendo has released a simple tweet that is both equally encouraging and altogether uninformative:

So, to recap, we have a release window of September – but we essentially still have no idea what Nintendo Switch Online consists of. Nintendo has given out relatively vague details for the program in the past though.

Pricing has been previously revealed. Fans can opt into the system via subscription rates of $3.99, $7.99 or $19.99. Which yield a month, three months and a year of service respectively.

Nintendo has also lightly teased what the program is to include. In addition to online gaming access for Nintendo’s first-party titles, Nintendo Switch Online will also feature downloadable classic games too. On top of that, Nintendo has even mentioned incorporating online features for this older games as well.

Nintendo Switch Online was initially supposed to launch in June of 2017. Nintendo eventually switched its premiere toward a 2018 date. And now it’s officially poised to debut in September.

To be truly impactful, Nintendo Switch Online needs to implement a subscription-esque program akin to the Xbox Game Pass. If for a reasonable price (which the above price points are) Nintendo offered a Netflix styled service which gave access to their immense and iconic game library, fans would flock in droves.

Hopefully Nintendo has had time to analyze and adapt to what Microsoft has been working toward with the Xbox Game Pass. They don’t necessarily have to be innovators with their program, just build upon what already works. The Xbox Game Pass has been lauded and revered since its debut. If Nintendo can take that formula and run with it, Nintendo Switch Online could be a massive success.