Nintendo Switch Online is the Successor to Virtual Console 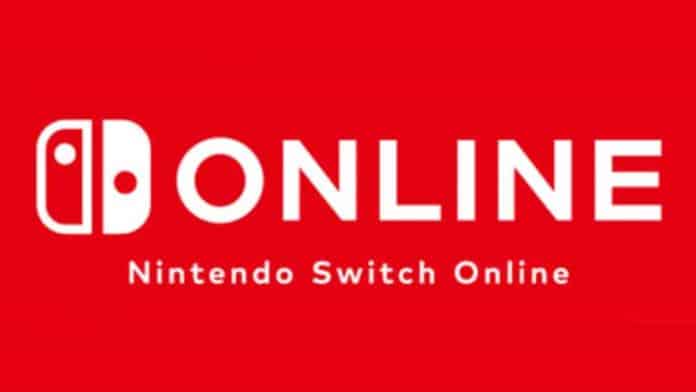 Speaking to IGN, Nintendo of America President Reggie Fils-Aime finally shed some details on his company’s plans regarding the heavily desired return of the Virtual Console system. More specifically, he confirmed it’s not returning. Instead, the ever evolving Nintendo Switch Online program will be taking its place.

Fils-Aime dropped the news during the E3 festivities last week. When asked whether we’ll be seeing a new version of the Virtual Console headed to the Nintendo Switch, Reggie confirmed that the new version is essentially Nintendo Switch Online:

“The Virtual Console successor is Nintendo Switch Online, right? With the mentality that says we’re going to be offering a slate of games, and it’s a slate that’s going to increase over time. For many of these games, there’s going to be additional online capability provided in those games. That’s the vision we have for how to best bring our legacy content to Nintendo Switch.”

When asked whether Nintendo was confident that people would be willing to shell out $20 annually for Nintendo’s premium online subscription, Films-Aime said the following:

“We do, and I say that because what we’ve laid out is a proposition where, yes you get the competitive play accessibility, you also get the cloud save, and you get access to the legacy content. That’s a fantastic proposition for $20 a year. We believe that it’s not going to be any type of issue for us. In fact, it’s going to enable us to continue offering a varied slate of opportunities from an online experience standpoint.”

Nintendo has a giant trump card in their pocket that goes by the name of Super Smash Bros. Ultimate. Releasing on December 7th, the latest entry in the Super Smash Bros. series alone should be enough to drive folks to drop $20 to duke it out online. Not to mention that Fortnite for Switch has seen over 2 million downloads in a matter of days on the system. If those folks want to keep droppin’ in, they’re going to have to shell out their cash to play online. Nintendo Switch Online begins rolling out later this year.