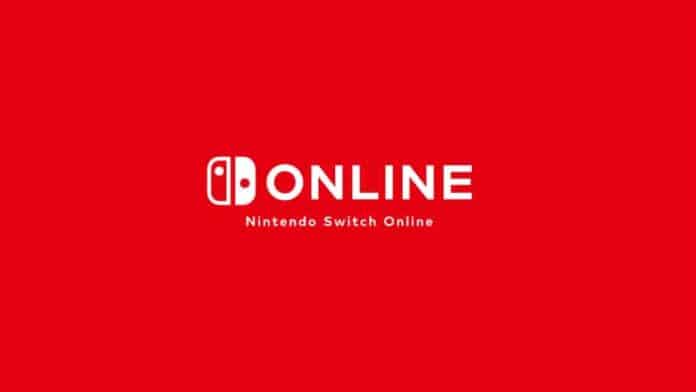 After months and months of speculation, we finally know what Nintendo Switch Online is all about. Nintendo dropped the news globally yesterday evening. And really, it’s essentially what we all expected from the service. 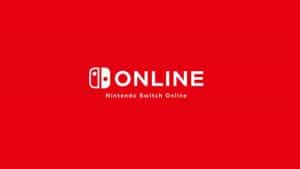 Upon its debut, many of Nintendo’s multiplayer games will require the service in order to participate online. Games specifically mentioned are Splatoon 2, Arms, Mario Kart 8 Deluxe, Mario Tennis Aces, and Sushi Striker: The Way of Sushido. It’s unclear what makes a game require Nintendo Switch Online. Outside of those specified, Nintendo just says “other games will vary.” Super Smash Bros. is surprisingly not on this list. But following more details on the game at E3, it’s a safe bet that it will be.

The service will (finally) offer cloud storage for your Switch save data. And one of the biggest features for many is the implementation of a Netflix style library for Nintendo Entertainment System games. Nintendo says the program will launch with 20 NES games.

Confirmed titles are Soccer, Donkey Kong, Super Mario Bros., Ice Climber, The Legend of Zelda, Tennis, Mario Bros., Balloon Fight, Dr. Mario, and Super Mario Bros. 3. Hopefully the selection continues to expand. And once production of the SNES Classic concludes, we’re optimistic that SNES titles will be added to the mix as well.

Nintendo says that every game will have “online play added.” What that means is unclear. They say that “you can compete (or cooperate) online with friends, share your screen, or pass the controller, depending on the game.” It’s also been confirmed that voice chat is implemented within the service. Albeit through the Nintendo Switch online smartphone app.

Pricing for the subscription seems competitive. While Microsoft and Sony are charging around $60 annually, Nintendo is offering a year of Nintendo Switch Online for $19.99. A per month rate is also available for $3.99. Or 3 months at a time at $7.99. A family membership is also being offered for $34.99 a year.

Nintendo will likely spend some time during their E3 Nintendo Direct showcasing the program. Their presentation will air on June 12th at 9:00 a.m. Pacific, 12:00 p.m. Eastern. Super Smash Bros. will also be prominently featured throughout Nintendo’s E3 presence.