Nerd Much?
Home Games No Man’s Sky Early Copies: Ethics & Legality of it All 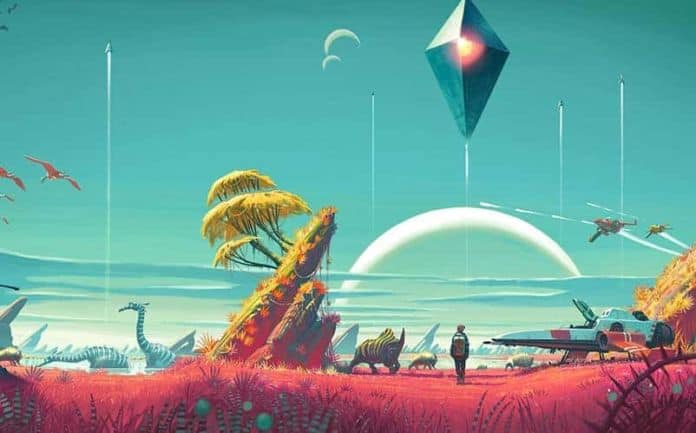 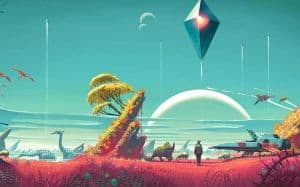 There has been a lot of controversy surrounding No Man’s Sky this week, as a few mom and pop video game stores have broken the street date by selling the PS4 version of the game earlier than they were supposed to (we’ll get into exactly what “were supposed to” means when we talk about the legality of it all a little later in this post). Earlier this week, numerous No Man’s Sky gameplay videos hit Facebook and YouTube before the game’s actual launch, with those gamers noting that they bought the game “legally” from an actual retailer who sold it to them. Our first question of ethics: if a retailer is selling something before they should, should you still buy that game, or is it actually illegal to do so? To be more clear: is it illegal to buy the game before its street date or is it illegal for the retailer to sell a game early?

Technically speaking, there is no specific law that states that retailers can’t sell games before their street date. However, doing so is typically a breach of contract with the distributor which could have legal ramifications, of course, such as a lawsuit or simply that distributor cutting off the store who broke the date. As far as the legality of you buying the copy from that retailer, it’s entirely legal as well. So if you’re wondering whether or not the No Man’s Sky Kotaku/Polygon debacle has legal consequences, probably not. 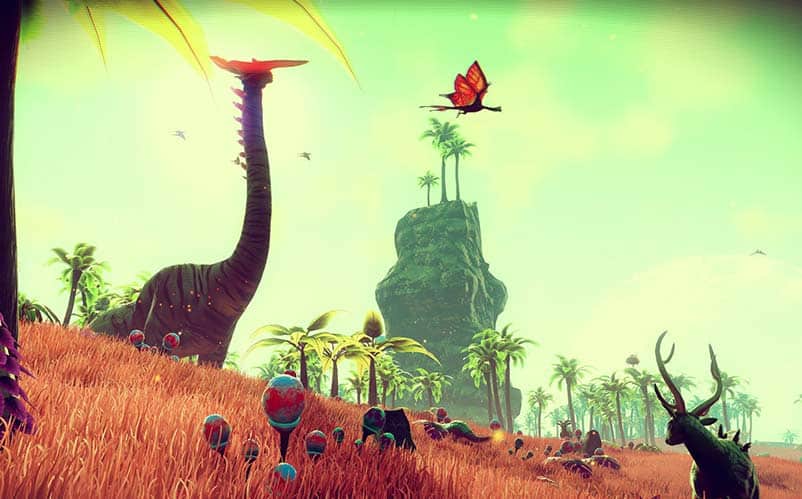 In talking to a former Gamestop employee, I learned that the company has made clear the consequences to their employees who break the street date for a game, and the company has preventative measures in place at the register that prompts the cashier who tries to sell the game early. It’s not a big surprise, as Wal-Mart has a similar preventative practice in place, where the disc won’t physically scan at the register until 12:01AM on a game (or Blu-ray’s) release date. Undoubtedly, other major retailers have similar systems as well, although we aren’t able to confirm who or what systems. It might be worth mentioning that many smaller retailers don’t have this system in place, so they’re solely relying on the ethical nature of their employees.

Okay, so cool, you’re now able to go find a copy of No Man’s Sky and play it with no possibility of legal trouble on your part. But, the question remains: should you?

In the specific case of No Man’s Sky, where its creator Sean Murray notes that players who play the game early are not getting the proper experience since an important patch is incoming on Monday, the answer is no. If the creator of something says you shouldn’t have that something yet because it isn’t ready, then you should, indeed, not have that something. What if you took a painter’s artwork you found in a dumpster and hung it in your living room and, meanwhile, the painter was working on a much better version of it?

Now, let’s forget the fact that consumers are buying it, playing it, and posting about it on Reddit, Social Media, and popular video game forums. What happens when two incredibly popular video game websites — in this case, we’re talking about Polygon and Kotaku — venture to a local store and purchase the game from a retailer who has broken the street date and, then, stream gameplay to the masses? Are they in the wrong?

Polygon’s reviews editor Arthur Gies makes a valid point on his personal Twitter — a couple, in fact — by saying:

If we can buy your game before you decide to send it we aren’t beholden to your coverage restrictions. It’s super simple.

Most NDAs for reviews aren’t signed, they’re accepted by accepting a copy of the game. If you don’t send a copy …https://t.co/25z3jVzmIS

For those not in the know, NDA is a Non-Disclosure Agreement, which is a document typically sent prior to receiving review copies that basically tells the reviewer that they’re unable to talk about the game, stream the game, or mention any sort of opinion on the game prior to its embargo date (in this case, we’re told it’s August 8th). It’s a document that’s mostly respected by sites because there’s a fear that if you break the NDA, not only could there be legal consequences, but it’ll make it incredibly likely that you won’t receive future review copies for games from that publisher’s PR company in the future (making it much more difficult to have content ready when people are searching for it the most, the days leading up to a game’s release and release day). 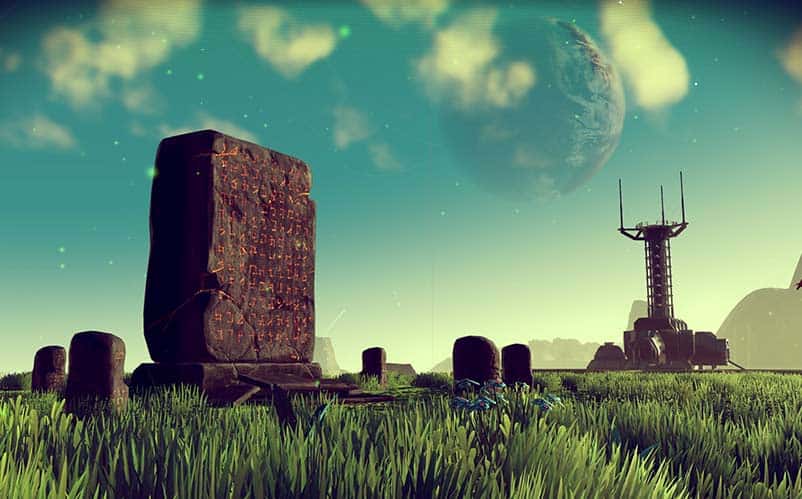 But that brings us back to ethics. Gies is correct in what he says when he claims that he (and the outlet he works for) isn’t required to respect any embargo provided by the publisher since he didn’t receive the product from the publisher yet. Legally speaking, Polygon and Kotaku are entirely in the clear.

However, the issue still remains that the developer, Hello Games, has asked that those who received any copies not share any footage or base their reviews on that gameplay. More importantly, when Hello Games says that the patch that is set to hit PS4 on Monday that will improve many of the current issues and add more content, it’s probably not a good idea to form any opinions and share your influential view prior to receiving that patch.

It’d basically be like going into an ice cream shoppe and ordering up a Sundae, but because the person behind the counter is taking too long and has to run to the cooler in the back room for more whipped cream, you hop over the counter and make your own Sundae, without any whipped cream. That’s not the product the ice cream shoppe intended to present to you for consumption, so it’s not going to be as good as they want you to think it is (which it would be if you just waiting for your damn whipped cream).

I’m wondering just how substantial that first patch is going to actually be, and exactly how much of an improvement it’s going to be for the game. Still, after this long of being in development, if someone at Hello Games told me that the best way to play their game was in the dark with one shoe off and sitting in a canoe, I’d go find myself a canoe and take a shoe off; it’s about respecting the artist’s wishes.