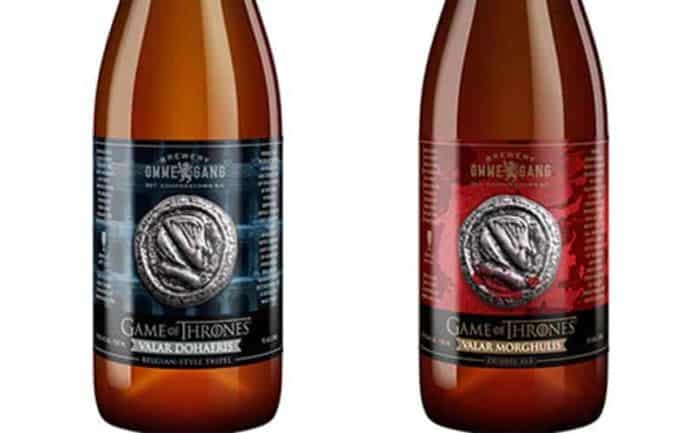 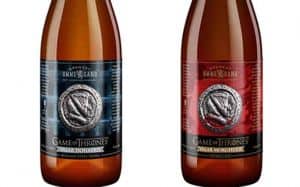 Brewery Ommegang has announced yet another new Game of Thrones beer will be coming soon, and it pays homage to Arya’s struggles in Season 6 with the House of Black and White.

The new brew is named Valar Dohaeris, and it will serve as the sister beer to the previously released Valar Morghulis Dubbel Ale (which will be getting a re-release alongside with Valar Dohaeris’s debut.

Valar Dohaeris comes in at 9.0% ABV and it will have a “bright sweetness” due to the specific type of Belgian candy sugar used in the brewing process. It will have a dry finish, and it’s brewed with wheat, oats, barley, noble hops and pils.

The new GoT brews were revealed on IGN earlier today, and the Valor Dohaeris release date is currently set for October 10th, and they will each be sold in 750mL single bottles for $9.99 MSRP. What’s more, there will be a draft version available as well, so check your favorite local pub for availability when the time comes.

The new duo will also debut in a collectible gift pack that comes with a commemorative glass for $22.99.

Luckily, it’ll be available for the springtime as well, as we will need it to curb our disappointment when Game of Thrones Season 7 doesn’t debut in April.