Nerd Much?
Home Games Opinion: Too Much Nostalgia is a Bad Thing For Games 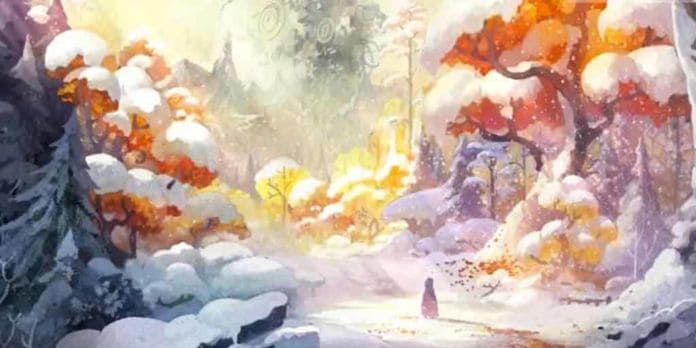 I Am Setsuna. Sonic Mania. Pokemon Go — these are some of the most talked about games of 2016. While each probably has their own merits (although we’re unsure about Sonic Mania still), they’re all similar in one big aspect. What do they all have in common? A heavy emphasis on nostalgia. In fact, if you look at the newly released games of 2016 so far, you’ll notice that a great deal of them aren’t wholly original, relying on the games (or aesthetics) of the past to create something “new”.

Obviously, that’s not to say that there weren’t a ton of original new games released in 2016, but in the sea of entirely new IPs like Quantum Break, Unravel, and Overwatch, there were games like DOOM, Crypt of the Necrodancer, and Ratchet & Clank.

Now, that’s not to say that these games aren’t good games; calling them bad games would be incorrect and borderline offensive — Ratchet & Clank is one of my favorite games of last year. However, there’s no denying that these games are using our love for much older games to sell something new. 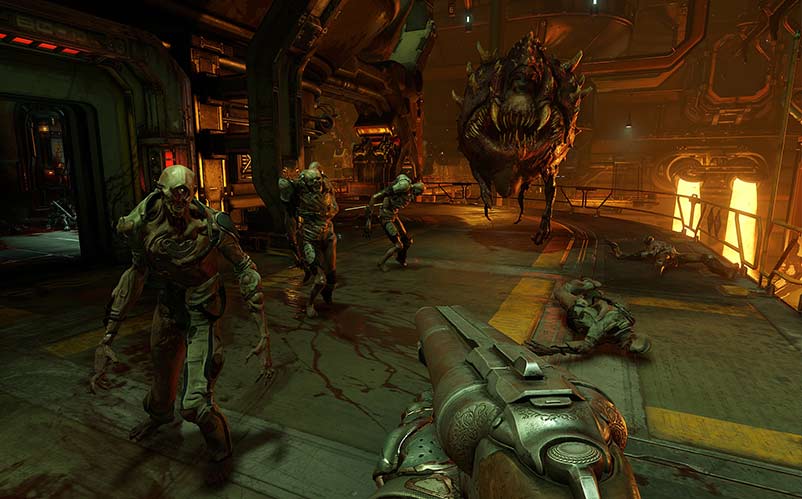 When a developer like Insomniac Games (the folks behind Spyro, Resistance, and Sunset Overdrive) doesn’t place more emphasis on crafting new worlds, gamers are losing out. Obviously, the company can’t rely on revenue from smaller games like their newly-released Song of the Deep to stay afloat, but I can’t help but imagine what great new IP the team that worked on Ratchet & Clank could’ve made if they didn’t make another Ratchet and Clank game.

Of course, the same goes for Bethesda and last year’s DOOM reboot, which was a good game, sure, but it didn’t do anything new. It didn’t take any risks, and I can’t help but wonder what that team could’ve done if they weren’t phoning it in on some reboot but were, instead, creating new and unique game ideas and systems. I’m sure many of our readers loved DOOM, and admittedly, I’ll fire it up on Steam and give it some playtime every once in awhile. However, there’s no denying that it’s a bit stale, and that’s because Bethesda relied too much on the franchise’s popularity to sell the game instead of advancing it forward at all.

With the recent release of I Am Setsuna on Switch, which is unabashedly marketed as a Chrono Trigger-like game (as Kotaku and other outlets have pointed out), there’s so much nostalgia crammed in that it doesn’t do a single thing originally. The game might simply be just an okay game, but it isn’t great by any means, and it’s not great because it’s not doing anything unique or new; it’s focused on being the continuation or spiritual successor to Chrono Trigger.

Its story as almost entirely cloned after Final Fantasy X, its battle system is taken from early Final Fantasy games, and its music takes heavy cues from The Legend of Zelda (see this tune from the I Am Setsuna Soundtrack and this one from the original Zelda to see how similar they are). But while focusing on tugging at the nostalgia strings, the developers forgot to focus on adding anything original.

The environments are simply snowy with very little variation, the combat is repetitive, and the game, as a whole, is a middling affair. 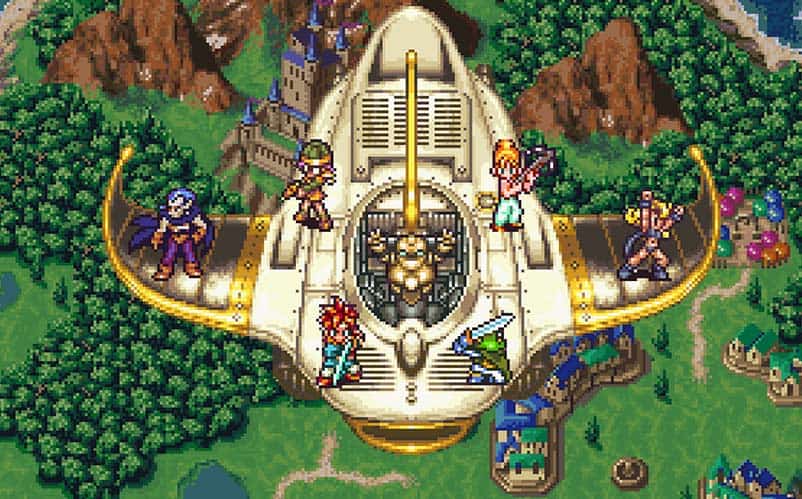 And then, of course, there’s Nintendo, whose entire 2016 lineup of releases included not one single new IP (unless you are counting Miitomo — we are not). In 2016, Nintendo has released a new Star Fox game (failed miserably) and Kirby: Planet Robobot, and they’ll be releasing Mario & Sonic at the Rio 2016 Olympics and Paper Mario: Color Splash. Again, not anything we haven’t seen before. Their most recent new IP, Splatoon, has been a major success for the Wii U, and it’s only real flaw is that it’s on the Wii U and not available anywhere else (that’s a rant for another day, though). If Nintendo had even one of the teams working on something new and fun, we could see another successful launch of a new IP by Nintendo. Instead, we’re getting another Mario & Sonic game.

Let’s also not forget about the ridiculous number of remasters, reduxes, and remakes that have played a major part in this new console generation, with seemingly ever game we have fond memories of getting a minor facelift to be repackaged for a new generation of gamers. The whole thing sickens me. Create something new, already!

I will admit that nostalgia has its place, though; the problem isn’t that nostalgia exists, it’s that it’s being used too heavily as a crutch, which hinders creativity. Any game that uses a bit of nostalgia as its selling point needs to also bring in new elements to get the balance of new and old right. Nostalgic games should be something like 20% nostalgic elements and 80% new systems, not the other way around. There’s a major difference between creating an ode to something and copying it almost entirely, and we’ll always praise the former, and shame the latter.

Are you sick of seeing 8 bit games, reduxes, and spiritual successors? Sound off in the comments below — we’d love to hear from you.