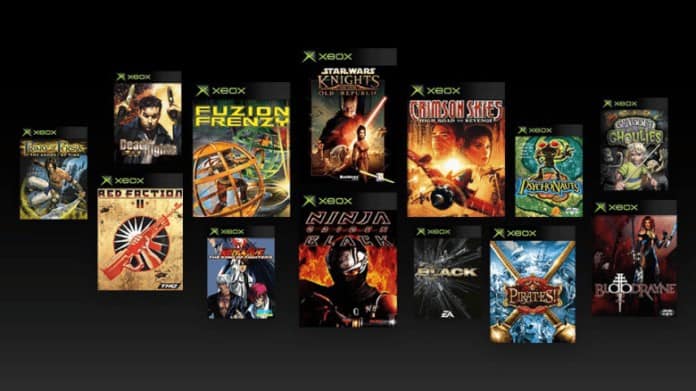 As originally unveiled at Microsoft’s E3 2017 briefing, a whole new world is about to open up for Xbox One owners. Xbox games are beginning the transition toward backward compatibility. And today rolls out our first batch that we can get our hands on.

We previously released a piece detailing 35 of the games we hoped to eventually make their way into the program. But today, we’ll focus on the ones that we know are coming. And they’re coming today.

Quite a few of these actually made our top 35 list, so it’s encouraging to see that Phil and his team are bringing the games that people really want. These games won’t just run on your Xbox One and Xbox One X, they’re going to look dramatically better too. The same goes for Xbox 360 backwards compatible games.

Bill Stillwell, Lead Program Manager of the Xbox Platform, broke down the details:

“When the world’s most powerful console launches on Nov. 7, you will be able to run select Xbox 360 games at higher resolution, 9X the original pixel count, and expanded color details. The team developed the Heutchy Method (after the engineer who created it) which leverages the power of Xbox One X to let the Xbox 360 emulator present the very best version of the game possible with the existing assets—all without touching the game code. The same method improves the graphics for Original Xbox games on Xbox One and Xbox One S.”

Should you still have the original Xbox discs for these games, you can pop it into your Xbox One or Xbox One X and have your system download the complete game to play through. Or, you can purchase said games via the Xbox online store.

While this list of 13 games is a great start, we have a long way to go before Microsoft drops the next batch on us. Stillwell stated in his comments that ” another curated list of Original Xbox classics in Spring 2018.”