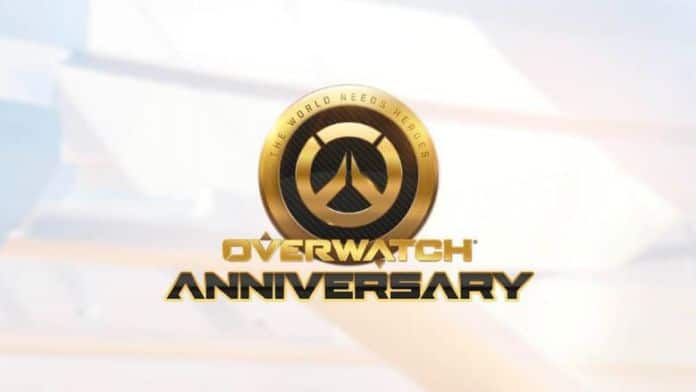 It’s been nearly two years since Overwatch debuted for PC. As we near the game’s second anniversary, Blizzard is gearing up a fresh event to celebrate the occasion.

Over 50 new items are being added to the game with the Anniversary event. The content includes 8 Legendary items and 3 Epic skins. New dance emotes are also being added for Doomfist, Moira and Brigitte.

Blizzard will also be bringing some fan favorites back to Overwatch. Prior seasonal cosmetic items such as last year’s dance emotes are returning. Past seasonal brawls will be hitting the Arcade once again too and rotated daily.

Blizzard is also marking the occasion with a free weekend of play for those that don’t own the game. Players can download and try the hero shooter from May 25th through May 29th. The developer states that a PlayStation Plus account will not be required to play on Sony’s platform. A new Legendary Edition of the game is being released digitally too. The new edition will feature sets of Legendary, Epic and Origin skins, amounting to 15 skins in total, thrown in with purchase.

The Overwatch Anniversary will run from May 22nd through June 12th. Go blow out the candles and jump in to celebrate.