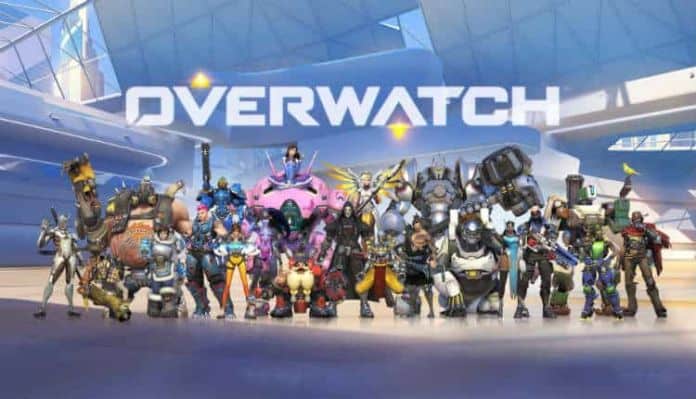 With the battle royale genre being one of the hottest trends in gaming right now, publishers everywhere are likely looking into how their games can snag a piece of the lucrative pie. But not all games are designed to play nice with the idea of a battle royale styled mode. And according to Blizzard, Overwatch is probably one of them. 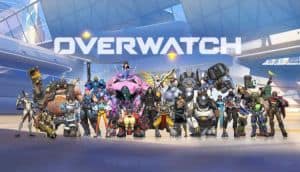 Overwatch’s Director, Jeff Kaplan, spoke with Kotaku recently and the possibility of a battle royale mode for the game came up. It’s an idea that the Overwatch fan base is excited about, but Kaplan isn’t so sure his team’s title would work well with the notion.

A major issue with a battle royale mode within Overwatch is character balancing. In a 100 person free for all, players need to start the game from an even playing field. Overwatch’s hero based gameplay is inherently the opposite of that. According to Kaplan, the game wasn’t designed for 1 v. 1 encounters:

“First and foremost, Overwatch is a game about heroes, and part of what makes the core loop work in a battle royale game is the search, the looting, and the fairness that everybody’s sort of equal… Overwatch wasn’t designed to be a 1v1. Every hero’s not balanced against every other hero.”

Another hurdle would be the range of Overwatch’s characters. Maps within the game and the distance at which characters attacks can reach are dramatically reduced than the battlefields and weapon ranges within Fortnite and PUBG. So Blizzard would need to make some major revisions to either character attacks or the type of locale their version of battle royale would be hosted:

“I think there are also some technical challenges of large, open game spaces… Our primary engagement distance is usually around 15 to 40 meters. The Hanamura dojo point B is 45 meters across. I don’t think people realize how tiny it is. Part of what makes Fortnite and PUBG so awesome is that you can have these really long engagement distances.”

Kaplan hasn’t outright said that a battle royale mode would never happen for Overwatch though. The option is still on the table at some point down the line. It’s just not something that Kaplan and his team will rush to implement without a serious, well thought out plan in place.

While battle royale for Overwatch is just hypothetical at this point, what we do know is coming is a new seasonal event. Blizzard began teasing the return of their Uprising event across social media last week. Their posts and tweets indicate that “Mission files unlock: April 10”, so we should be getting confirmation and details at some point this week.