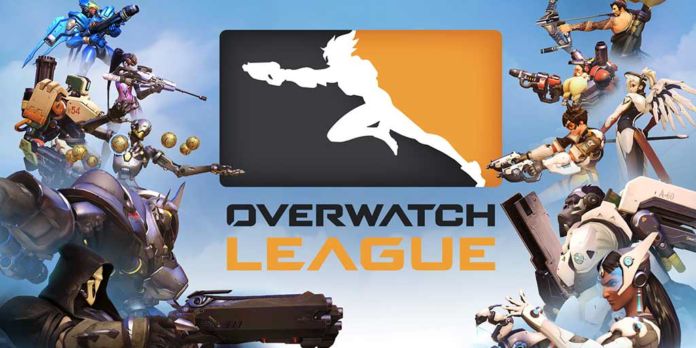 Earlier today, Blizzard made an announcement that is sure to have a major impact on eSports as we know them. The publisher revealed that seven major financial partners are taking ownership of Overwatch teams throughout the world — all of which combined will form the Overwatch League. 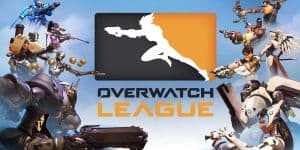 There is a lot that can be gleamed from the announcement of these partners. These aren’t mid-level backers capable of putting up hundreds of thousands of dollars. No, the list of the first seven Overwatch League owners is filled with multimillionaires and billionaires, fully capable of throwing large sums of money at their new investment. These are lucrative and powerful owners, all ready to help promote Blizzard’s new league worldwide.

With Blizzard’s announcement of the first seven Overwatch teams came the reveal of their owners as well. They are as follows: 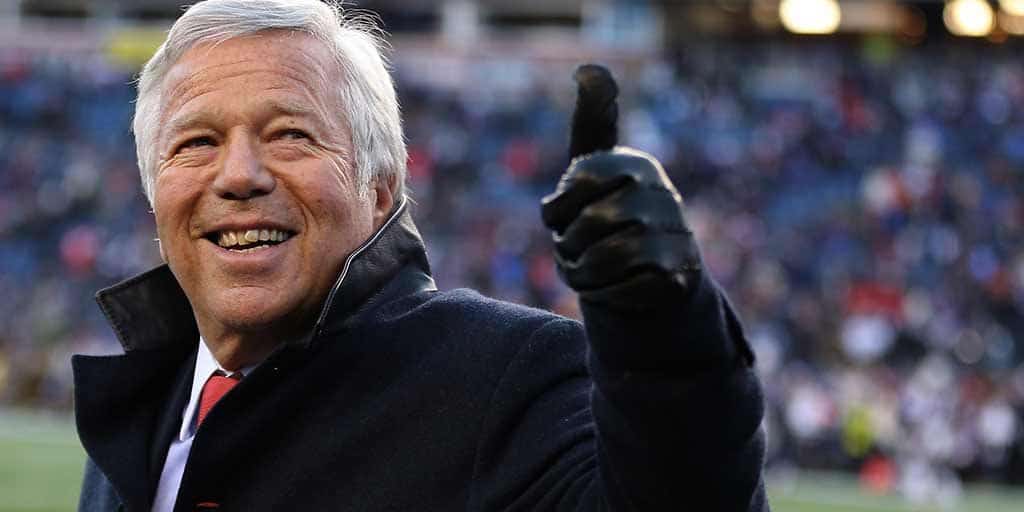 According to the Los Angeles Times, each owner has committed to spending $20 million over the next few years to help build the fledgling league. Activision Blizzard Head, Bobby Kotick, stated that “he and his colleagues tapped owners who had track records of turning players into role models, building great sports venues and creating big fan communities.” And when you take a look at the ownership list, that statement makes a ton of sense.

Robert Kraft completely revolutionized the New England Patriots franchise after buying it in 1994. Since his purchase over twenty years ago, the Patriots have won more Super Bowls than any other franchise within the NFL. He also touts one of the most recognizable faces in all of sports under his umbrella with Tom Brady (love him or hate him).

Jeff Wilpon, while running a struggling Major League Baseball franchise with the New York Mets, brings something unrivaled to the table. He’s bringing the Overwatch League into New York City. And while the Mets have struggled of late, the team is still quite profitable. Having the New York market alone is something invaluable to the newly established league, and in a city so highly populated and loaded with gamers of all sorts, it’s likely to be one of the most successful teams — at least where popularity is concerned. 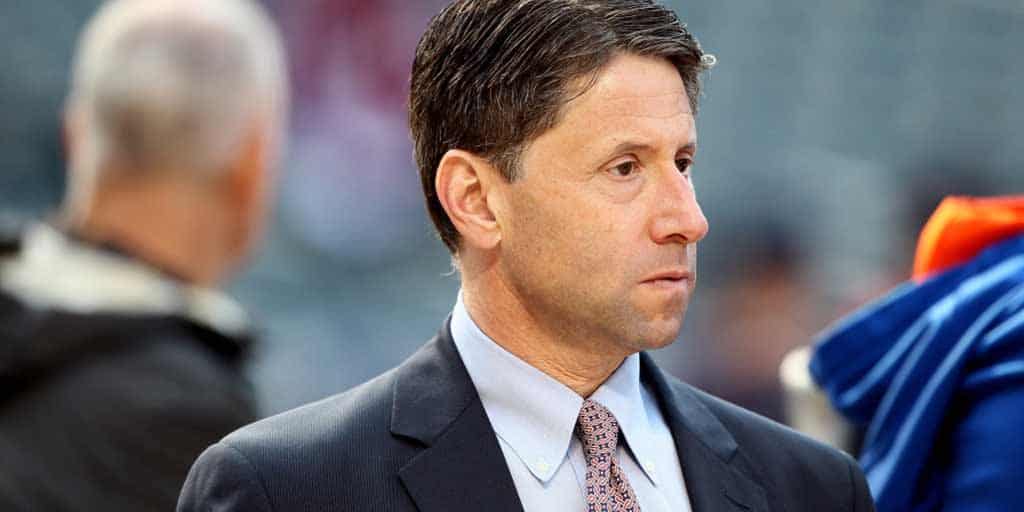 Noah Whinston of Immortals stated that he thinks “the next six months are going to determine what eSports will look like for the next few decades.” And, he has the experience to make the statement as he and his financial group own a successful League of Legends team.

Ben Spoont of Misfits Gaming brings some large partners along with him to the owner’s table. Both the Miami Heat and Syfy TV founders a part of the Misfit team. And, in addition to those two are former MLB All-Star Ryan Howard and the ever boisterous NBA Hall of Famer, Shaquille O’Neal.

Andy Miller of NRG eSports will represent San Francisco and the rest of Northern California within the Overwatch League. Miller has been running an Overwatch team thus far and stated that “as big believers in Overwatch, NRG has fielded one of the most popular teams in the world since the game’s release and can’t wait to bring a hometown team to the Bay Area.”  Miller is also a co-owner of the NBA’s Sacramento Kings.

NetEase will bring the Overwatch League into China with a base in Shanghai. The company’s CEO, William Ding, said:

“the commitment of Overwatch’s players and fan community is an incredible foundation on which to build a successful global league, and we’re looking forward to building a world-class team for Shanghai that inspires fans everywhere.”

And finally, Kevin Chou, co-founder of mega mobile games developer Kabam, is building his team within Seoul. South Korea is renowned as one of the most competitive eSports scenes in the world. And, it’s recognized as a birthplace for the eSports movement. Having one of the seven worldwide cities being located in South Korea is an important move towards making the Overwatch League truly a global endeavor. 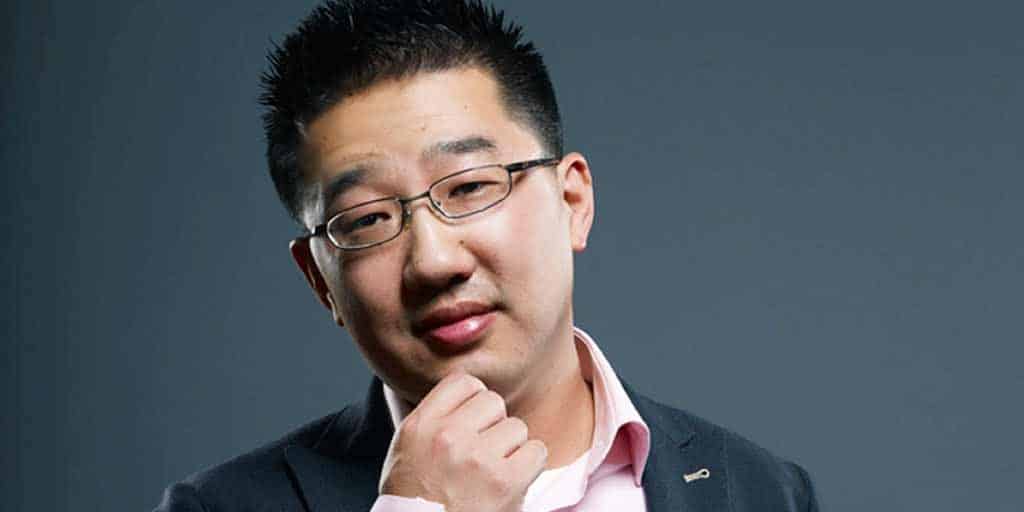 I break all of these names down to prove a point: the Overwatch League isn’t a conglomerate of seven ownership groups hoping to make a quick buck. These founders are all bringing something to the table to help this league grow. It’s obviously in their own financial interest to help it do just that. And perhaps above all, they bring an air of seriousness to the league that can’t be overlooked.

The commitment these owners have made toward the Overwatch League proves something to the eSports community. These are some of the top financial minds in the world. There’s no doubt each of them thoroughly analyzed whether investing in the new league would be profitable to their organizations in the long run. And yet, here they are, investing $20 million dollars over the next few years with the faith that it will eventually generate much more than that. And no one is likely investing $20 million over multiple years over something that could be considered a fad.

The Overwatch League is vaguely planned to debut later this year. With a frenzied fan base and the powerful backers it has behind it, it’s hard not to envision that this could amount to something special. Along with the rest of the world, we’ll just have to wait and see.

For more on the latest Overwatch news, stay tuned to Nerd Much?.