Blizzard’s attempts to crackdown on the rather toxic community of Overwatch are legendary. First, it was an account ban for things like cheating and griefing. Later on, they came up with a variety of categories for blocking other players. These categories spanned from match throwing to spam. Most recently, Blizzard announced what they’re calling a “strike team,” a group of talented developers dedicated to scouting Overwatch and cleaning out the toxicity.

Though this kind of house cleaning is a good thing, it is a system that can be abused. For one, people can learn how it works and find ways to cheat it. Secondly, the bad apples of a given situation can use the system against perfectly good apples, leading to rather unfair situations that Blizzard has no control over.

Such easy abuse of the system shile trying to create a non-toxic community is especially difficult when Blizzard fails to define both toxic behavior and what a non-toxic community is. It creates a game culture where everyone, good or bad, is gunning for a fight, ready to be instantly offended and hit the block button. In order to figure out a solution to this never-ending cycle, let’s try to understand what Blizzard means by toxic and non-toxic. One must set a foundation before building a roof. 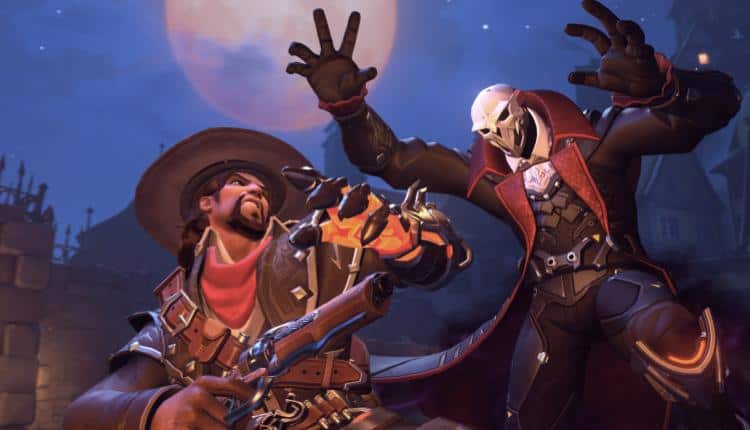 First up is griefing and other “negative” behaviors. On Blizzard’s code of conduct this means “behavior that intentionally detracts from others’ enjoyment.” It is important to note that Blizzard adds that “acceptable behavior is determined by player reports and Blizzard’s decisions.”

On one hand, bad behavior is more or less clearly defined. On the other hand, behavior is based entirely on the player and Blizzard’s vague discretion. The holes in this logic are fairly large; a lack of enjoyment can be influenced by a number of things that aren’t necessarily the player’s fault. 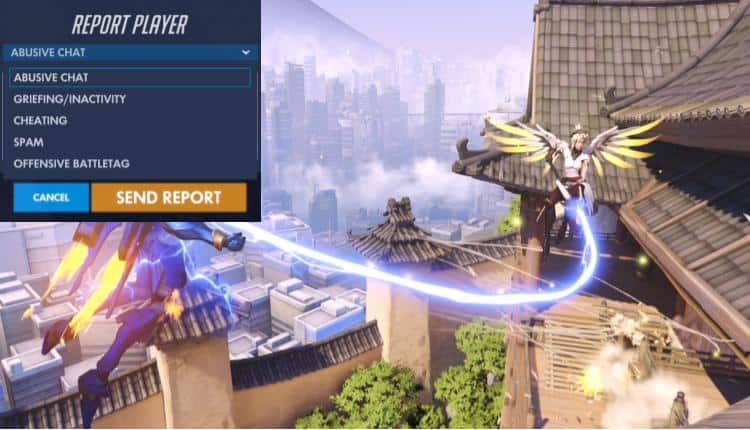 Second comes communication and “abusive chat.” You read this one in the game under the block menu. Blizzard states that abusive chat is “any form of hateful, discriminatory, obscene, or disruptive communications.” Again, something that can easily be taken advantage of if all players are constantly expecting other players to misbehave.

Third comes poor teamwork, defined as any player that is “not trying to complete map objectives or constantly communicating is a negative fashion.” A number of glitches can be responsible for any last of activity, or even a severe case of misunderstanding game mechanics.

As to negative communication, the term is rather loose and ill-defined. What is negative? According to who? What about the many influences on one’s idea of bad behavior, like context, culture, education, tradition, religion, age, etc. 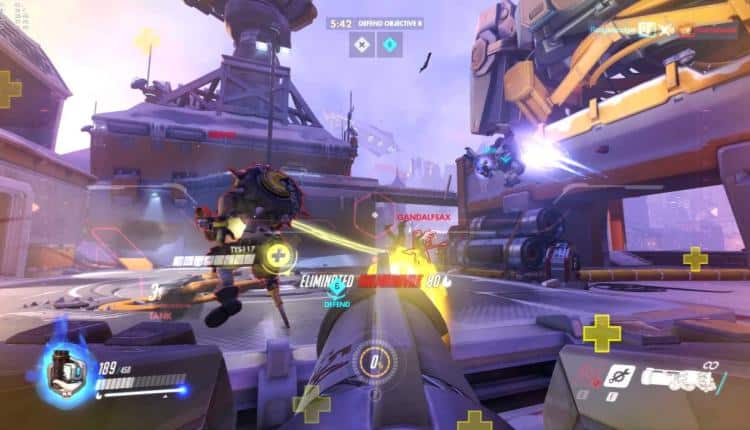 To summarize, it seems that Blizzard’s idea of a toxic community is filled with cheaters, scam artisits, rough conservative attitudes, swearing, and general unsportsmanlike behavior. With how international and diverse Overwatch players are, all of the above is extremely difficult to judge fairly; rather regardless of what system they use to catch bad apples, strike team or no.

This certainly gives the impression that Blizzard believes bad apples will crop up wherever they look. Not a healthy attitude if they plan on building a non-toxic community. However, Blizzard never really comes out to define what a non-toxic Overwatch community is supposed to look like. Beyond Blizzard’s undefined discretion, they over no grounds but for what the community should not be.

In order to define what Blizzard might hope a non-toxic community looks like, I reached out to a community close to Nerd Much?, the IOG folks. There seems to be three main aspects they agreed made the community so pleasant to be a part of: respect, culture, and growth rate. Everyone there has collectively agreed (without ever mentioning it outright) that people must stay away from “spicy topics.” 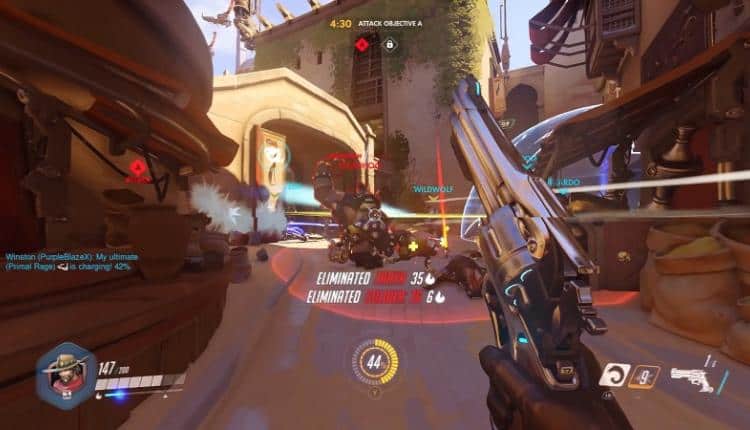 The community is there for people to share their passion in gaming and related genres, nothing more. “Spicy topics” are avoided and often stifled before they are able to come to true fruition. Everyone is also extremely respectful, no one is there to tell you your passion is something is wrong or bad.

Growth rate is equally important to consider, as IOG’s has been quite slow and steady. This allows each new member to grow acquainted with current members and learn the respectful culture of the community.

In the context of Overwatch, Blizzard seems to have long lost sight of culture and respect. Establishing a specific culture is certainly difficult to do, but I believe marketing can greatly contribute to the future player’s idea of what the game’s community should look like.

It is something should have addressed before the game’s launch. For example, a set of behavior rules would have helped to lay down the foundation of a non-toxic culture with much more ease. Doing so after the fact, and only explaining what unwanted behavior is, is far more accusatory and unfair. 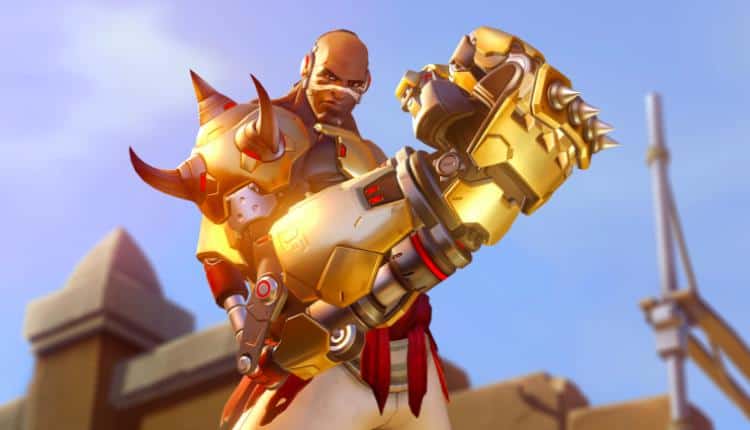 The growth rate of the Overwatch community is not something the company could have controlled. However, they certainly could have anticipated it and acted accordingly by enforcing that culture of respect from the very start, before every match even.

I think Blizzard is on the right track with their categories and starting definitions, but it is a system very prone to abuse. As Kaplan states, Blizzard should have dealt with this issue before the game even came out.

Market the rules of a safe and happy community, and you will often be able to keep one. Bad apples are exited before they join through a kind of screening, like a facebook group. Though it is easy enough to lie, enforcing a system based on the good will of the players is far more affective than looking for a battle in every corner.