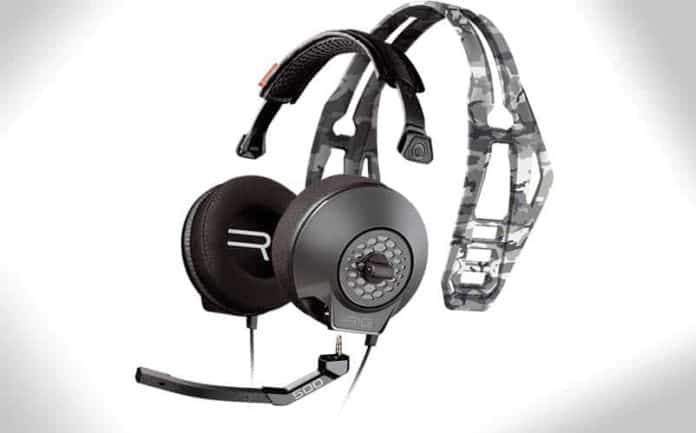 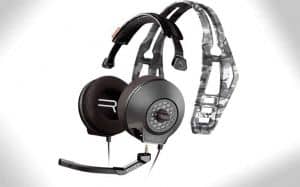 I could easily fill a treasure chest with the number of headsets I have lying around. Having been in the gaming business for a number of years, I’ve owned or tested numerous gaming headsets across a wide variety of consoles and systems. And while I end up giving most of the headsets to friends or gamers in need, I do keep the best of the best for myself. With that being said, my latest test was with the new Plantronics RIG 500HS, and I’m definitely keeping it for myself.

What’s most immediately noticeable about the RIG 500HS is how light it is when compared to my HyperX Cloud IIs (which was my headset of choice before testing this new headset); it hardly feels like you’re wearing anything at all. I wear glasses, and most headsets tend to push my glasses into my face, making the headset uncomfortable to wear. The earcups are made out of memory-foam, so they’re simply soft and comfortable to wear. But it’s not only about comfort, of course. The RIG 500HS also sounds great, utilizing 40mm drivers to deliver especially nice low-frequency bass. It also has a modular design, so it will be able to be upgraded in the future without having to purchase an entirely new headset. The headset also comes with a flip-up mic, so that if you’re interrupted in the middle of a game, you can just flip the mic up to mute it. Best of all, the RIG 500HS works across numerous platforms. We tested it with The Division and Far Cry Primal on Xbox One (works with any controller with a 3mm headset jack), Street Fighter V and Black Ops 3 on PS4, and a few games on PC as well, including Stardew Valley and Slain!. Check out the Gamestop exclusive Arctic Camo design, and I’m told they’ll have more headband designs in the future.

For more cool nerd stuff to buy, stay tuned to Nerd Much for daily finds. You can also follow us on Twitter and Instagram for timely updates.

Top 3 Best Routers for PS4 and Xbox One