The Pokemon Cookbook: Easy and Fun Recipes Coming to U.S. 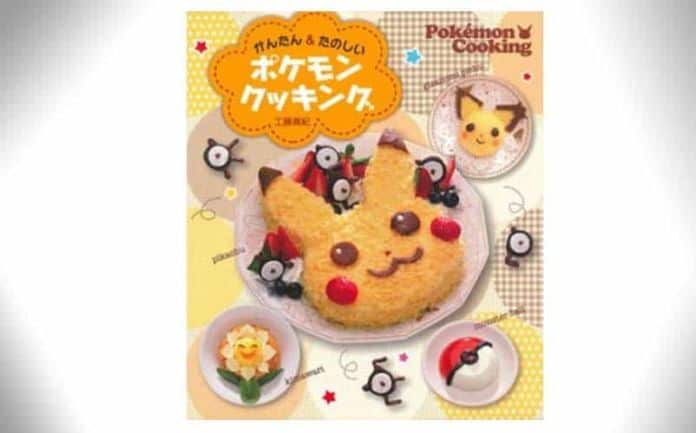 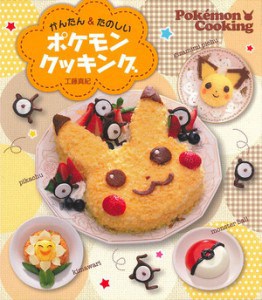 Ever looked at a Pikachu and thought it was so cute that you could just devour it? Well, I’ve some good news for you: now you can, thanks to Viz Media’s translation of Maki Kudo’s The Pokemon Cookbook: Easy and Fun Recipes.

Not that this is the first time that Pikachu has gotten an edible incarnation; there are already Pokemon-themed cafes in Tokyo serving up delicious replicas of the iconic Pokemon. But for those of us who live outside Japan, this is a pretty good alternative.

Viz Media’s senior editorial director recently revealed in an interview with ICv2 that the company will be publishing the Pokemon Cookbook in English (it’s already available in Japan) this holiday season. All the recipes contained therein are meant to resemble a Pokemon character; you can create culinary masterpieces such as Pikechu ramen, Poke Ball sushi rolls, Meowth mashed potatoes, and Psyduck omelettes. Best of all, the book is aimed towards children, so if you have little ones that are Pokemon fans (like I do), you can easily make the recipes with them.

The $14.99 USD ($17.99 CAN) book will contain 35 recipes, from snacks to entrees to desserts, many of which are inspired by Japanese cuisine due to the book’s origin. However, we have also heard whispers of the possibility of Pokemon pizza.

Preorders are not available at this time, but we’ll update this page when they are. We do know that the book will be available at bookstores across North America on December 6th, making it the perfect holiday gift, you know, for your kids. Wink, wink.

For more cool nerd stuff, stay tuned to Nerd Much for updates.