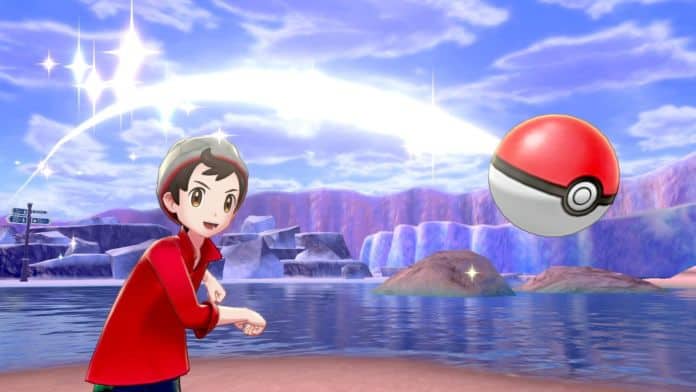 Pokemon Sword and Shield is, to put it mildly, one (or two) of the most keenly anticipated games of the year. The critically-acclaimed franchise will arrive on a Nintendo home console for the first time ever when its latest iterations are released next month (on November 15th). Will it be worth the wait, though? And will either title play in much the same way as previous generations have?

Suffice to say, based on the hands-on demo we played at EGX 2019 earlier in October, worried fans can rest easy. Despite our limited time playing Pokemon Sword and Shield, it is shaping up to be just as nostalgia-inducing for long-time fans as it is fresh for newcomers to the series.

Starting with a full roster of level 50 Pokemon – presumably to make the upcoming battles as fair as possible – our in-game Pokemon Trainer was tasked with successfully navigating Galar’s Water Gym. Gyms make a triumphant return in Sword and Shield after they were benched for Sun and Moon and, much like previous generations, we were required to solve a puzzle to eventually forge a path to Gym Leader Nessa. 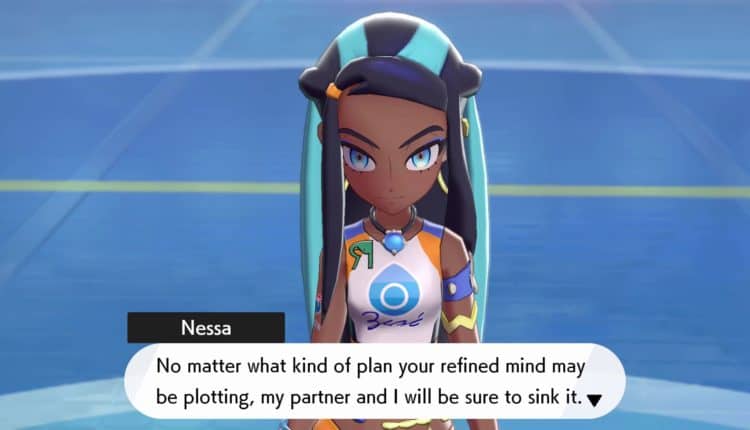 The puzzle itself was simple enough, and won’t be too taxing for anyone once you figure out its sequence. Massive pipes – red, blue, and yellow as throwbacks to the first generation Pokemon games – hang from the ceiling and gush water onto the path. It’s your job to circumnavigate the cut-off areas by flicking switches to turn off pipes that block your path. In doing so, you’ll restart the water flow in other areas that, naturally, makes other parts of the gym impassable. By coordinating which pipes need to be turned on or off at specific times, you’ll make a clear path that leads to the battle against Nessa.

See Also: Why Pokemon Go 2019 Is the Game it Should’ve Always Been

For returning fans of the franchise, though, it isn’t solely a case of completing a puzzle to make your way to confront Nessa. Nessa’s underlings patrol the walkways and, just like every other game in the series, will challenge you to Pokemon fights if you step into their eye line.

Battles against other Trainers haven’t been tweaked from previous generations so, if you’re used to how these duels play out, you’ll feel right at home contesting them. For newcomers, Pokemon battles are easy to pick up and learn. You have the usual “Fight”, “Switch Pokemon”, “Use Item”, and “Run” options to choose from. Opening up each individual menu leads to more options where you can pick what move to use, which Pokemon is more suited to a particular fight, what item to heal your Pokemon with, and more.

[bs-quote quote=”…if you’re used to how these duels play out, you’ll feel right at home contesting them.” style=”default” align=”center” color=”#1eb1e6″][/bs-quote] 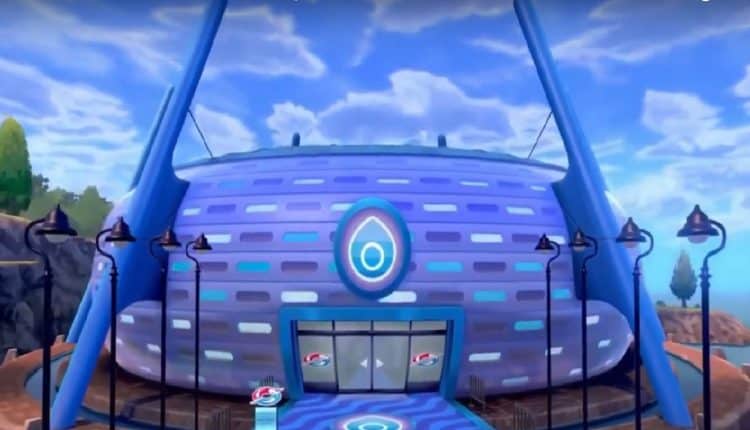 Battling these Trainers is good practice for the upcoming fight with the Gym Leader too, even if their grunts don’t specialize in the same type of Pokemon that Gym Leaders possess anymore. If nothing else, it allows you to try out your other Pokemon and stops, say, your electric or grass type Pokemon dominating – and earning all of that lovely XP – a certain gym. There was no Dynamax available in these Trainer battles, so it’s still a mystery whether you and your foes can increase your Pokemon’s size, and change their move set accordingly, in any gym battle outside of the Gym Leader. Game Freak, Nintendo, and The Pokemon Company have to hold some surprises back for the final version of the game, so this isn’t a massive deal at this point.

Speaking of the Dynamax ability, it was on full show during our showdown with Nessa. You’re only able to Dynamax one Pokemon per fight, but it really adds to the relative complexity of battles. Deciding when to Dynamax your Pokemon – and which one to enlarge – becomes a strategic battle of sorts. Go too early and you could end up facing a Dynamaxed foe with your normal-sized critters. Go too late, however, and the fight may already be lost. Thankfully, Dynamax only lasts for three turns. If you become concerned that your opponent will easily stomp you with their giant Pokemon, it will only be a turn or two before they revert to their normal size. Dynamax really does add another layer to Pokemon battles and helps to stave off that feeling that fights could become stale the more that you play the game.

Battle animations look as crisp and fluid as ever too. The 720p LCD screen does justice to the bright colors and variety of offensive and defensive moves, and it’s hard not to think back to the days of Pokemon on your Game Boy and marvel at how far we’ve come. Every action you make in Sword and Shield feels seamless and, providing there are no hitches on release day, the games should play as slick as they did in our demo. 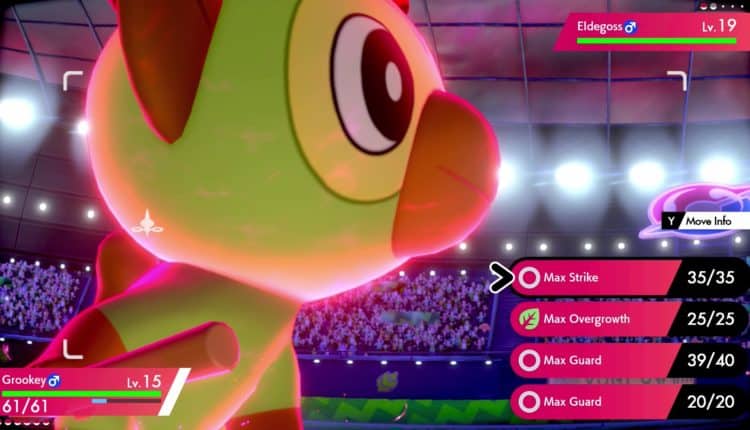 We didn’t manage to try Sword and Shield out in handheld mode, so it’s difficult to say how the duo will play when the console isn’t docked. If it works as seamlessly as other titles like Breath of the Wild – and signs seem to point to it doing so – then there shouldn’t be any major issues. It would have been cool to try out other elements of Pokemon Sword and Shield too. The Wild Area, cooking, exploring Galar’s nooks and crannies, or catching new Pokemon would be nice gameplay experiences to try out.

Even so, we walked away from our hands-on demo optimistically. Pokemon Sword and Shield’s new elements add plenty to an already successful franchise. If the rest of the games handle as well as our encounter with Nessa at the Water Gym, we’re all in for a treat when the pair finally arrive next month.