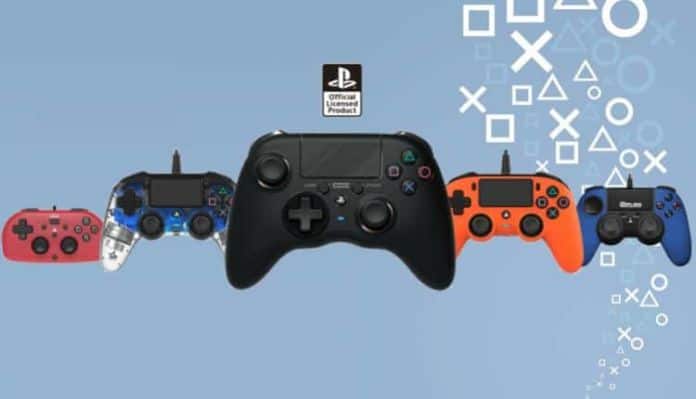 Officially licensed by PlayStation, the Hori Onyx Wireless Controller comes from the company dedicated to creating high-quality licensed products for all your gaming needs. Controllers are certainly one of their best made products, and in our experiences, they’re always made with top of the line materials and design. The latter can be seen in the Onyx controller for the PS4. 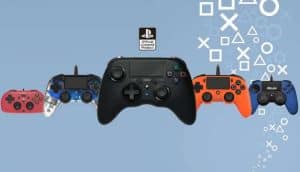 As a PS4 gamer, if you’ve ever been envious of the Xbox controller design, this is the design for you. It looks exactly like an Xbox controller, with none of the features squashed or stretched in anyway.

The Onyx controller has all of the same controls as the PS4 version and “direct Bluetooth connectivity” so that it’ll connect to your Playstation without any issues. The differences lie in the Xbox-esque design, with asymmetrical joysticks and “broad grip design.” Both features make the controller a lot more comfortable than the Dualshock 4 controller (depending on your preferences, of course).

The triggers also have a more solid base under them to for maximum control during long play sessions. It is also nice to see the option and share buttons as proper push buttons rather than buttons that are flush with the rest of the controller.

If you’re at all interested, the Onyx controller will be available starting Monday, January 15, 2018. There is no price listing yet, or which retailers will be selling the controller. For comparison’s sake the last Hori PS4 controller is currently priced at approximately $50 USD.

Though the PS4 has plenty of amazing exclusive games, both the design of the console (often described as a black sandwich) and the controller have been under fire. Especially those used to the Xbox design, switching to the PS4 can be a jarring and frankly aching experience for your hands.

It is often said that if you have any form of arthritis or carpal tunnel in your wrists, the PS4 controller is awkward and will only aggravate your condition during long play sessions. Using this new Hori controller might just be the perfect investment if you’re willing to make the switch over.