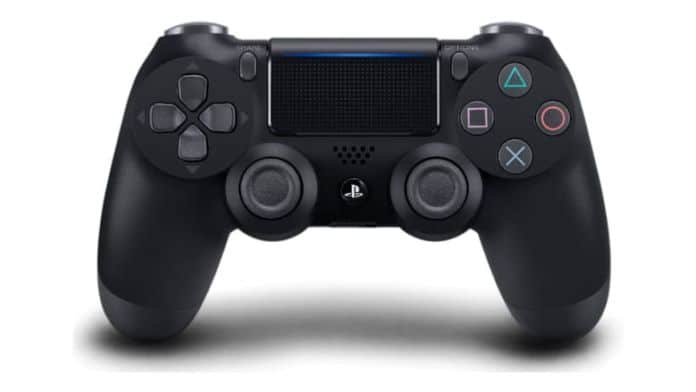 Daniel Ahmad is an industry analyst who regularly contributes to the ResetEra forums. Ahmad posted to the site on Saturday with financial images showing just how well Sony’s game division has been doing in the last few years. But he also dropped another interesting tidbit of information within his posting which claims that the majority of Sony’s first-party developers have moved onto PS5 game development.

Sony directing the majority of its first-party teams towards PS5 game development isn’t shocking. The next generation of consoles is coming, with many suggesting we’ll see Sony and Microsoft’s next hardware iterations as soon as 2020.

Ahmad also added that “PS5 dev kits are out there and I’ve heard positive things about it. But I wouldn’t expect any information in the immediate future.” He went on to note that he imagines “we’ll hear some whispers come out of GDC.” GDC is the Game Developers Conference which is scheduled for the week of March 18th.

During his post, Daniel Ahmad states that Sony does have a couple of unannounced games coming to PlayStation 4 from some of their existing franchises. However, he’s “conscious that there have been discussions around making them cross-gen/next-gen titles.”

Even though many developers are now shying away from the PlayStation 4 to focus on PS5 game development, Ahmad still foresees Sony’s current console having a “solid” year. He credits this to “the large install base, growing network sales, strong third-party software, first-party software and back catalog.”

Officially, big-name titles such as The Last of Us 2 and Death Stranding are PS4 projects. But we wouldn’t be shocked to see high profile games such as these become one of the “cross-gen/next gen titles” that Ahmad is referring to. But titles such as the inevitable God of War 2 and Spider-Man 2 are likely coming for PlayStation 5 as we won’t see them for at least a couple more years.

However, Sony certainly knows their numbers. And with roughly 75 million PlayStation 4 consoles out in the wild, it’s hard to ignore the install base of the current PlayStation when the publisher makes its plans.