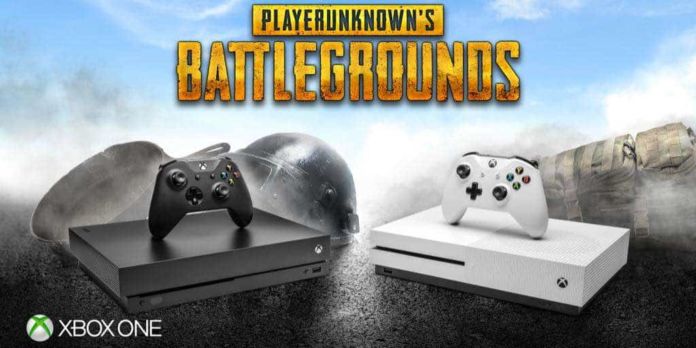 PUBG is finally coming to Xbox One on December 12, 2017 through the Xbox Game Preview program. CEO of PUBG Corp. Chang Han Kim states that PUBG will be “a console launch exclusive” which is tricky enough wording to make it possible that PUBG might hit the PS4 eventually. 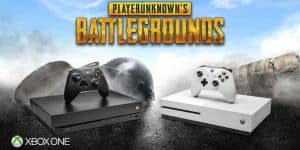 Announced at Paris Games Week, PUBG will technically remain in early access on the Xbox One and PC until late December, when version 1.0 will launch for both systems. That’s right, PUBG will finally come out of Early Access on PC in late December.

That said, the Xbox One version will be slightly different from the PC version, changes that are likely to do with converting to the console. As such, the Xbox One version of PUBG will be on a different development path than the PC. They will be taking feedback from Xbox One players separately from PC players, which seems only logical if they want to perfectly tailor the game to the needs of each system.

The Xbox One version of PUBG will be launching with exclusive cosmetic packs: the PUBG Warrior Pack, the PUBG Accessory Pack and the PUBG Tracksuit Pack. They will be available for a limited time while the game is in Xbox Game Preview, so grab them while you can.

The developers are apparently determined to keep micro-transactions out of the Preview version, but they don’t mention anything about the period after that. We shall see how much the developers really listen to their fans if micro-transaction appear on either the PC or Xbox One. Or rather, how loud Microsoft’s investment in PUBG talks.

If you happen to be attending Paris Games Week, they’ve got quite the booth set-up for PUBG. It’s a “50-person gameplay experience,” for live matches with all the players in the same room. Take pictures and have fun on our behalf, because that sounds like a great time.