PUBG On Xbox One Gets Latest Patch 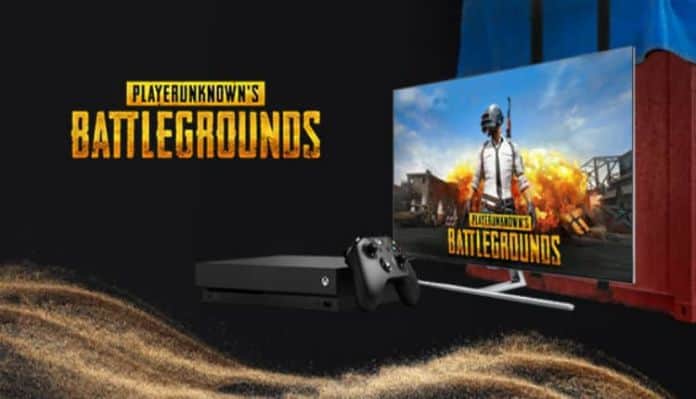 The latest update for PUBG on the Xbox One has gone live. PUBG Corp. is clearly working hard to get ahead of the numerous issues plaguing the Xbox One version. This is the 6th patch for the game since it launched in mid December as an Xbox Game Preview title. 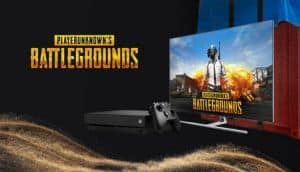 There’s nothing too substantial about today’s patch. It’s essentially just quality of life enhancements to the title. However, the ability to auto-run is being implemented which makes traversing the vast map far more convenient.

As far as bugs go, collision detection around the Military Base has been repaired. Excessive camera shake has been reduced while in vehicles. And other general adjustments to the overall game have been adjusted. PUBG Corp. is also promising “continued optimizations and crash fixes” as they do with every patch that rolls out.

Again, these aren’t substantial improvements to the overall game by any means. But they are things that will slowly but surely begin to build toward a far better 1.0 version of PUBG when it’s ready for release. Here are the patch notes in full:

With over 3 million players on the Xbox One now, PUBG is certainly a hit console exclusive for Microsoft. Hopefully, PUBG Corp. can iron out all the kinks and deliver Xbox fans a proper release relatively soon.

Previous articleXbox Game Pass Will Now Include New Microsoft Studios Titles
Next articleCrystal Dynamics Expands For The Avengers Project
Jeff Scott
Growing up a 90's kid, Jeff found his love for gaming during Nintendo's heyday. Because of that, you could (perhaps sadly) call him a "Nintendo Fanboy" to this day.