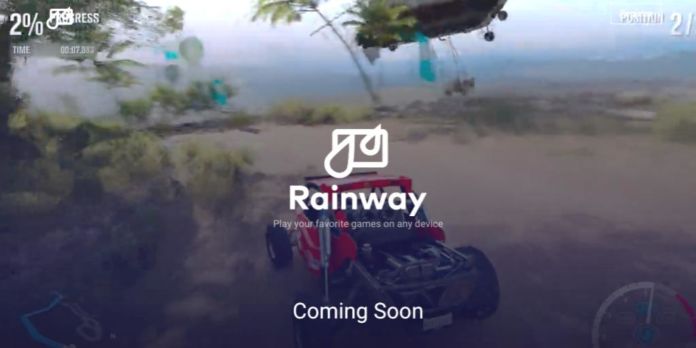 After the developer of Rainway App announced that it will stream games to all consoles, including the Nintendo Switch, it seems that the app’s beta will be delayed to an unknown time. Though a new date is apparently to come soon. According to the update on Facebook, they want to make sure that there is compatibility with more games and to iron out any glitches to offer the best result. An update that likely followed the question to their fans about which games they’d like to see on the app.

Rainway App, as stated, is supposed to function via an app to be downloaded on a given console or via a web browser. Certainly, the compatibility to the Switch has interested people the most as anyone who has played with one has made it quite clear that they want all games to come on the Switch.

However, we have yet to see any demos or this actually working from one device to another. On Facebook are generally posts of what looks like PC capture, which is probably where it is being developed, so that isn’t really evidence, either.

Hopes are certainly high, especially since it is highly likely that Nintendo will nip this in the bud before it can make it to the Switch. Or, there will be exorbitant fees for playing on the Switch, though the developer has emphasized that the Rainway App will be entirely free. It sounds too good to be true, as most of the gaming gods are very keen on their own console being The One to rule them all, exclusive games being key to that. Nonetheless, we shall see.

Previous articleWhat Does It Take For A Game To Be ‘Good’?
Next articleWhy I Bought Mario Kart 8 Deluxe, Even After Owning It On Wii U