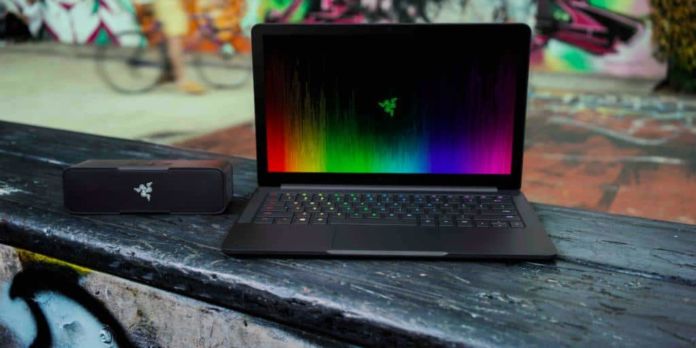 Razer has launched the Blade Stealth laptop today, a system that can be paired with the Razer Core V2 to make a great gaming laptop. The laptop has a 13.3″ screen with quite the heavy-duty display, at 3200p x 1800p. 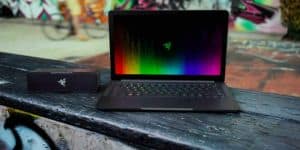 On it’s own, this laptop is perfect for any multi-tasking professional, or hard-working student. It’s fairly thin too, at 0.54 inches, and light for maximum portability at about 3 pounds. On the lighter end of the average textbook, if you’re wondering.

The laptop also sports an aluminum chassis, aircraft grade of course. From experience, I can tell you that stuff can be dropped and fumbled several times before a dent shows up. You can get this fancy aluminum in black or gun metal grey, both with a backlit keyboard.

Razer co-founder and CEO Liang Tan would also like to point out that the battery life has been extended significantly in comparison to previous laptops from Razer. Apparently the engineers over at Razer “have done something truly remarkable” in order to achieve this.

Under the hood, the Stealth laptop has a Quad-core 8th Gen Intel Core i7 processor, 16GB of memory, an Intel HD Graphics 620, and 512GB in the SSD.

That said, you can also pair this Stealth laptop with Razer’s latest external graphics box, the Core V2. Just hook this slick box to the Thunderbolt 3 (USB-C) on the laptop and voila! You have yourself a stellar gaming laptop. As such, you can connect the Core V2 to any laptop that has the Thunderbold 3 port.

What’s pretty cool about the Stealth’s USB ports is that it has “separate lanes for both graphics and connected devices.” This way, you can connect your Core V2 and say, a controller or random USB for storage, and it won’t slow down your gaming.

But let’s get to that Core V2 and see exactly what power it holds. It too is encased in that fancy aluminum, and supports your choice of “NVIDIA GeForce 10 series and AMD Radeon 500 series with XConnect technology.” The power is up to you. 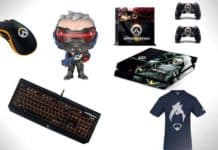 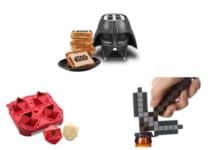 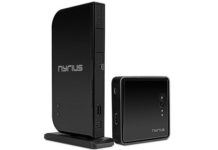 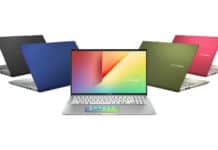 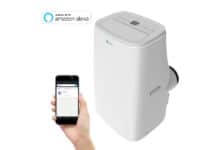 RolliCool A20 is the Best Smart Portable Air Conditioner Yet 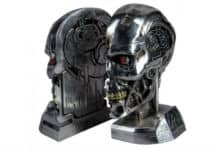