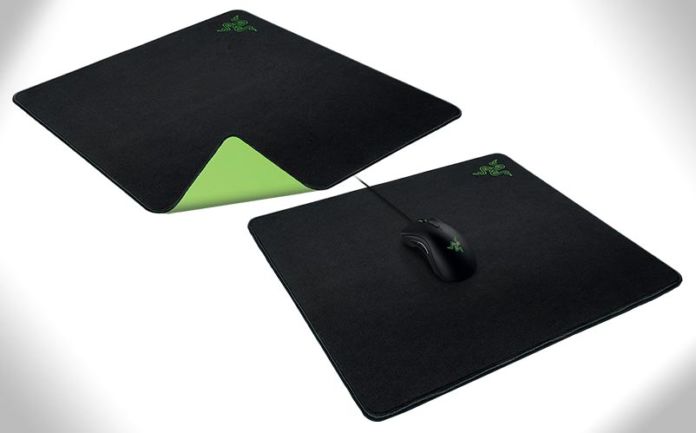 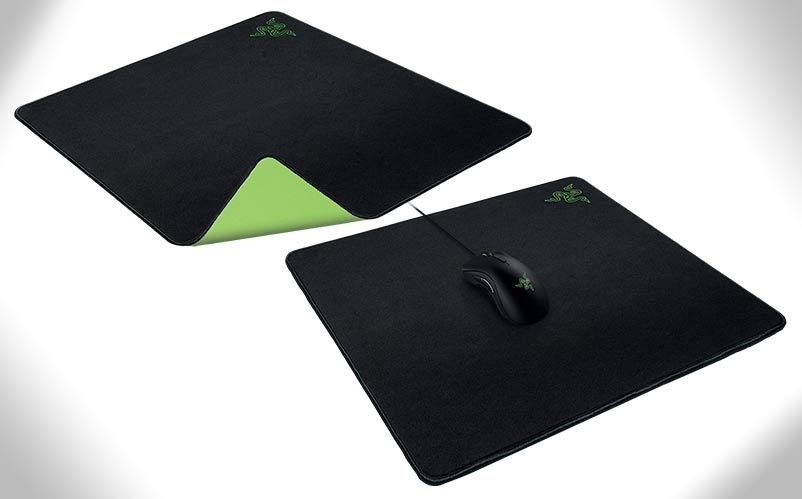 Running out of mousepad real estate is a big issue for PC gamers, as standard mousepads are quite small. This is why Razer has announced a new collection of enhanced mouse mats that are specifically aimed at eSports players and hardcore PC gamers. Introducing the Razer Gigantus Mouse Mat, the company’s new line of gaming mousepads that are even bigger than the Razer Goliathus.

The Razer Gigantus mousepad measures in at 455mm x 455mm (17.9″ x 17.9″), making it substantially larger than the average mousepad. The large mat allows PC gamers to virtually never run out of room on their mousepad when using low sensitivity settings (which is commonly used among eSports gamers and PC game enthusiasts). When players aren’t running out of room, it means that they won’t have to lift and reposition their mouse between swipes.

The pad is made specifically for highly responsive mouse tracking, using an engineered material that provides a smooth glide. It also has a rubberized base so that it stays in place, and it’s designed with dense foam that makes it 5mm thick for added comfort. It also uses tight, anti-fray stitching so that it won’t damage easily.

The Razer Gigantus Mouse Mat is available for pre-order now for $29.99 on Amazon or directly from Razer, and it will ship worldwide in October. So if you’re looking for more room so that you can dominate your foes in Battlerite, I suggest you pick one up.

For more cool gaming stuff, stay tuned right here for the latest. You can also check us out on Twitter.

Previous articleBattlerite: The Perfect MOBA Game for Those Who Hate MOBAS
Next articleThe Masked City by Genevieve Cogman Review