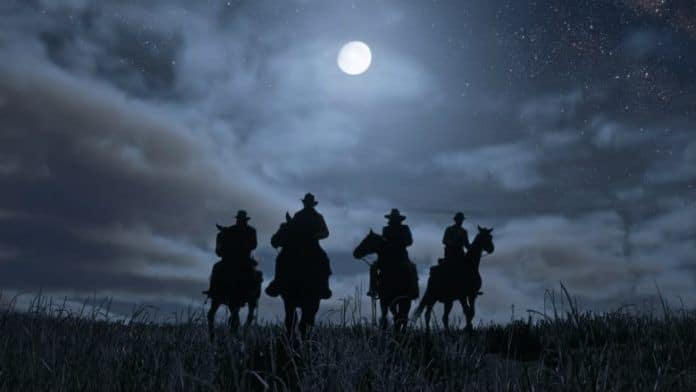 Rockstar Games previously told us that their Red Dead Online beta would be releasing at the end of November. And, well, here we are. Today we got a bit more clarity from the publisher on when the online western world would begin. And for some, that day is tomorrow.

If you splurged and purchased Red Dead Redemption 2‘s Ultimate Edition, you’ll be rewarded with the earliest access to the Red Dead Online beta. Ultimate Edition owners can begin playing as of tomorrow, November 27th.

Rockstar confirmed that the Red Dead Online beta won’t be a limited run. Once the beta debuts the online world will be here to stay. Labeling the game with a beta designation is due to the developer acknowledging that they’ll “deal with the inevitable turbulence of launching any online experience of this size and scale.”

The Red Dead Online beta will be accessible via the game’s title menu. The servers will go live for Ultimate owners tomorrow at 8:30 a.m. Eastern, 5:30 a.m. Pacific.

The online feature is designed to be the successor to Red Dead Redemption‘s multiplayer component. Rockstar stated today that you’ll create your own character and then venture across the base game’s entire map solo, or as part of a Posse. Here’s a portion of the developer’s breakdown teasing what’s ahead:

“Head out hunting or fishing; visit bustling towns; battle enemy gangs and attack their hideouts; hunt for treasure; take on missions and interact with familiar characters from across the five states; or fight against other outlaws in both spontaneous skirmishes and pitched set-piece battles; compete with other players or whole Posses in open world challenges and much more.”