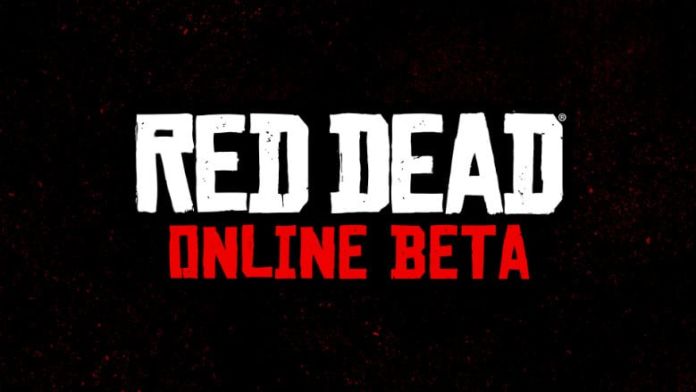 With the massive success that Rockstar saw with Grand Theft Auto Online, a Red Dead take on the same online experience was a no brainer. Today, it’s confirmed nonetheless. Red Dead Online will be available to everyone that purchases Red Dead Redemption 2 and launches in beta form in November.

“Red Dead Online is an evolution of the classic multiplayer experience in the original Red Dead Redemption, blending narrative with competitive and cooperative gameplay in fun new ways. Using the gameplay of the upcoming Red Dead Redemption 2 as a foundation, Red Dead Online will be ready to be explored alone or with friends, and will also feature constant updates and adjustments to grow and evolve this experience for all players.”

Rockstar didn’t nail down a solid date for their roll out of Red Dead Online, instead stating it will debut as a public beta in November. The developer got ahead of any problems the service might have by noting that “as with most online experiences of this size and scale, there will inevitably be some turbulence at launch.”

In an short Q&A that Rockstar had IGN, the developers stated that Red Dead Online “will take [open world multiplayer] much further and combine that with everything we’ve learned in the years since then with our favorite elements from Grand Theft Auto Online about how to make really fun and complex competitive and cooperative experiences in open worlds, and how to introduce narrative elements into multiplayer.”

They also confirmed their reasoning in releasing Red Dead Redemption 2 and its online counterpart separate. The studio said “we see them essentially as separate products that will grow and evolve independently of each other.” They also mentioned that “playing through the story and getting to know the controls and mechanics of the game is the best way to get ready for playing inside the world of Red Dead Online.”

“We still have big plans for Grand Theft Auto Online and we will continue to roll out updates for the foreseeable future. We vaguely plan to stagger the updates of both games so that players can switch between the two, but our development plans may not always allow this! We think there will be a lot to love about Red Dead Online for fans of Grand Theft Auto Online, but we think that Red Dead Online will generate its own audience ready for something entirely new – however, exactly what form Red Dead Online will take as it finds its feet, we are not sure ourselves, but we think really want a focus on role-playing and morality.”

Red Dead Redemption 2 is getting closer and closer with its release coming October 26th. Then likely about a month later we’ll get to explore the west with our friends in Red Dead Online.