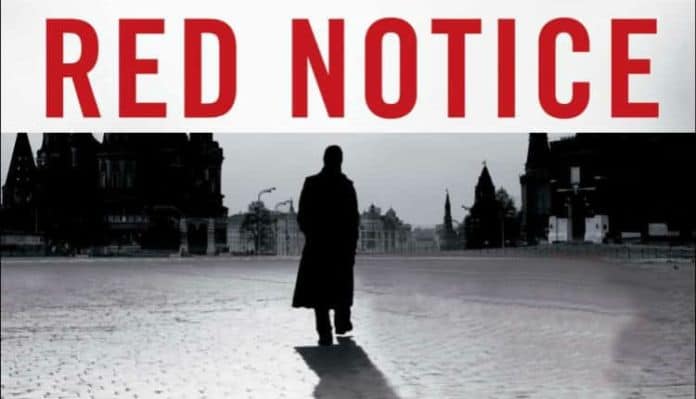 According to Deadline, Dwayne Johnson is already to set to star in the upcoming film, Red Notice. The movie will be directed by Rawson Thurber, who will also be penning the script. Red Notice was originally a novel published in 2015, based on a true story about the author, Bill Browder, uncovering the corruption and crime within Russia.

According to Deadline, there will be another star to headline the movie next to Dwayne Johnson. Whoever the other star will be, they will likely play one of the main roles as either Bill Browder or his attorney Sergei Magnitsky.

Johnson and Thurber have worked together before, on the upcoming Skyscraper film. In Skyscraper, Johnson takes on a more serious role as an ex-military soldier who ends up having to stop an attack on a skyscraper.

Until the film comes out on July 13, 2018, we will have to hold our judgment on Johnson’s acting skills. He makes for a great comedian, and we know he can act well enough in more light-hearted roles. Drama, however, is a genre we have yet to determine is in Johnson’s skill set as well.

Red Notice will require a strong drama bone to be sure, as it is far more about corrupt business ventures than action, guns, and fighting. Red Notice is a turmoil of investigations, torture, and politics. Johnson will have his work cut out for him.

Furthermore, Red Notice will be produced by Beau Flynn, Dwayne Johnson, Dany Garcia, and Hiram Garcia. They plan on having Red Notice done and released by 2020, quite ambitious for any film, much less one that does not even have a script yet.

It seems The Rock has taken Hollywood by storm, starring in quite a few successful movies like Disney’s Moana, Jumanji: Welcome to the Jungle, and the Fast and Furious franchise.

What do you think of Johnson taking on such a dramatic role as might be required in Red Notice? How do you think Thurber will tell the story Browder took so many pains to write and publish? Let us know your thoughts in the comments below!