Resident Evil, RE4, and RE 0 Coming to Switch 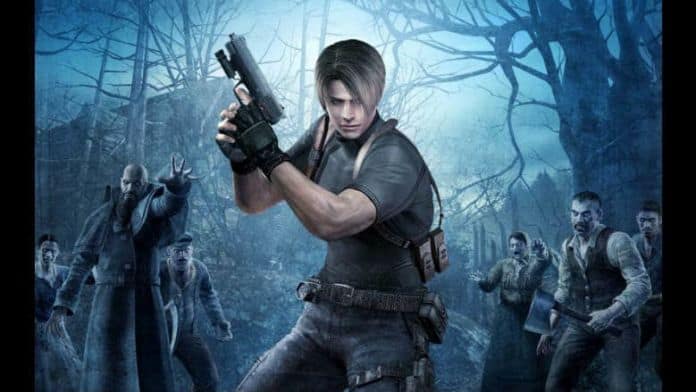 The Nintendo Switch has a ton of great games on it. But what it doesn’t have (at least in America) is an installment from the Resident Evil series. Well, that’s poised to change next year, as Capcom has announced that producing several Resident Evil Switch ports.

Although they aren’t ready to give out details, the publisher confirmed that the original Resident Evil, Resident Evil 4 and Resident Evil Zero are all coming to Nintendo’s system. It’s unclear what form these Resident Evil Switch games will take, but the trio all originated on the Nintendo GameCube. They could be remakes that take advantage of the Switch’s specs, or they could just be ports of the older titles that Capcom plans to release to the Nintendo eShop.

Capcom’s Resident Evil series is alive and well, and it looks like the publisher is diving into the history of the series more than ever. In addition to the trio mentioned above, they also have their Resident Evil 2 remake heading to PC, PlayStation 4 and Xbox One on January 25th. The game is looking pretty damn fantastic from what we’ve seen. It makes you wonder whether Capcom has anything up its sleeve for the 20th anniversary of Resident Evil 3: Nemesis next year.