6 of the Coolest Resident Evil: The Final Chapter Easter Eggs 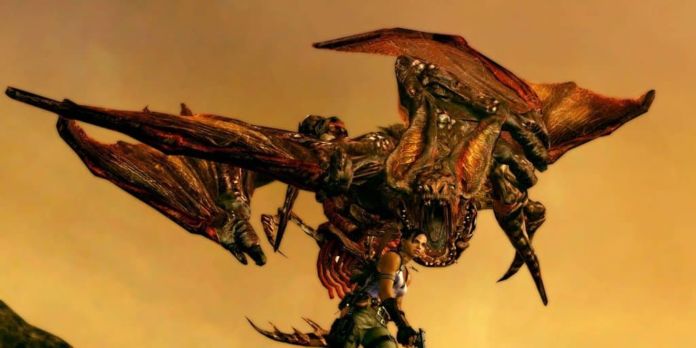 With the latest film in the Resident Evil franchise released upon the world, it’s time to comb through every frame and find our favorite nods hidden without. It’s no surprise that these movies pay homage to other games (and in some cases influence them) as the Resident Evil fanbase is some of the biggest and most dedicated within the gaming community. However, when it comes to secrets, these are our favorite Resident Evil: The Final Chapter easter eggs. 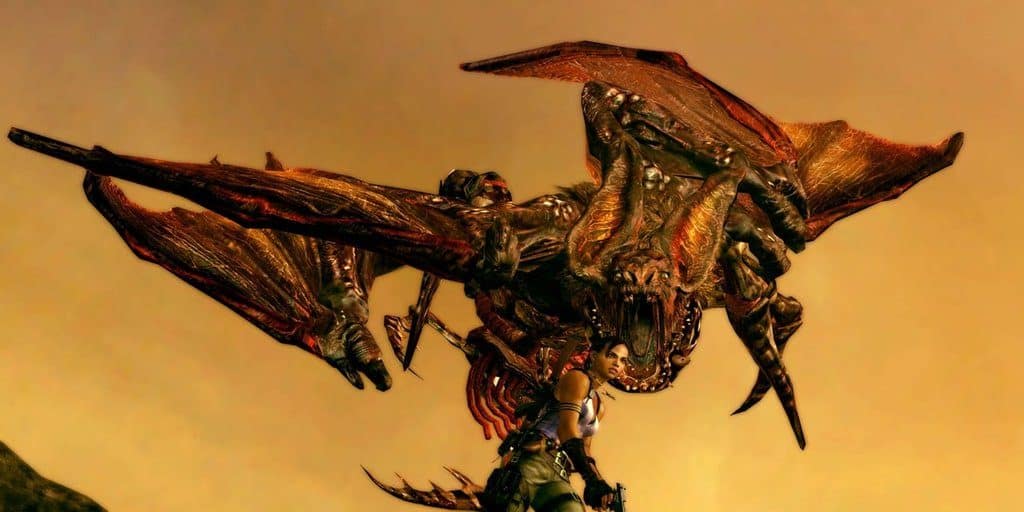 In the opening moments of Resident Evil: The Final Chapter, Alice is besieged by a giant B.O.W. (Bio Organic Weapon) in Washington D.C. While the actual monster is not directly the boss found in Resident Evil 5, there is little doubt that director Paul W.S. Anderson was referencing this beat. There have been a fair amount of flying enemies in this horror series, however, only Popkarimu is of a similar size and design. This mutated monster is a warped bat that attacks both Sheva and Chris during their pursuit for Albert Wesker. It also interestingly enough gets hit by a large track and is effectively killed by an exploding vehicle. 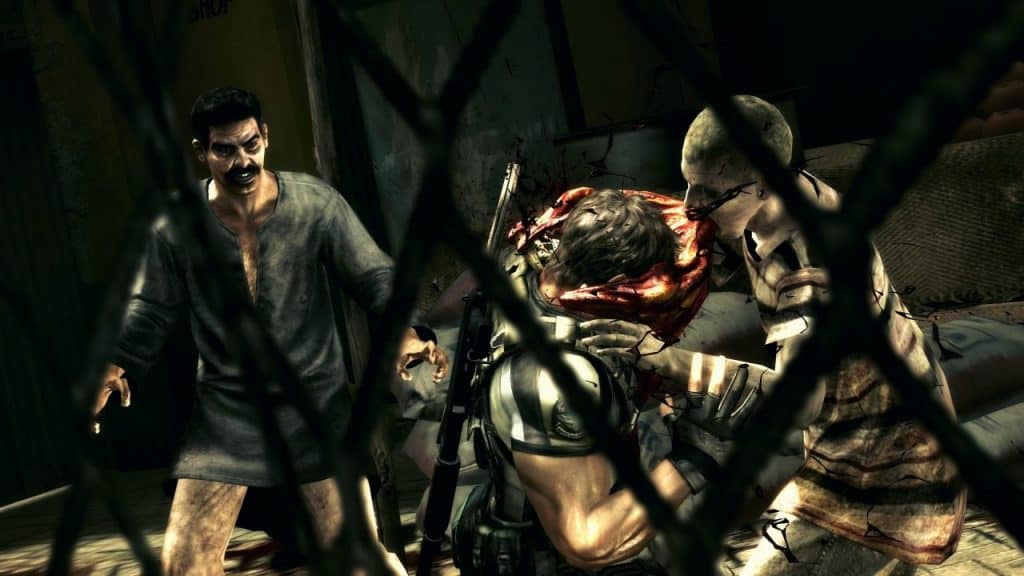 This parasitic organism has made multiple appearances through the Resident Evil franchise, so it’s no surprise that it made a brief showing in The Final Chapter. Shown via the tendrils that escape from an infected’s mouth, Las Plagas is known to take control of hosts and keep some of their motor skills intact. Yet, this is never truly explained in the film series and is simply classified as a mutation of the T-Virus. Given that there is a rather big difference between the two viruses, it’s interesting that the movies never really delve deeper into their effects on the population. 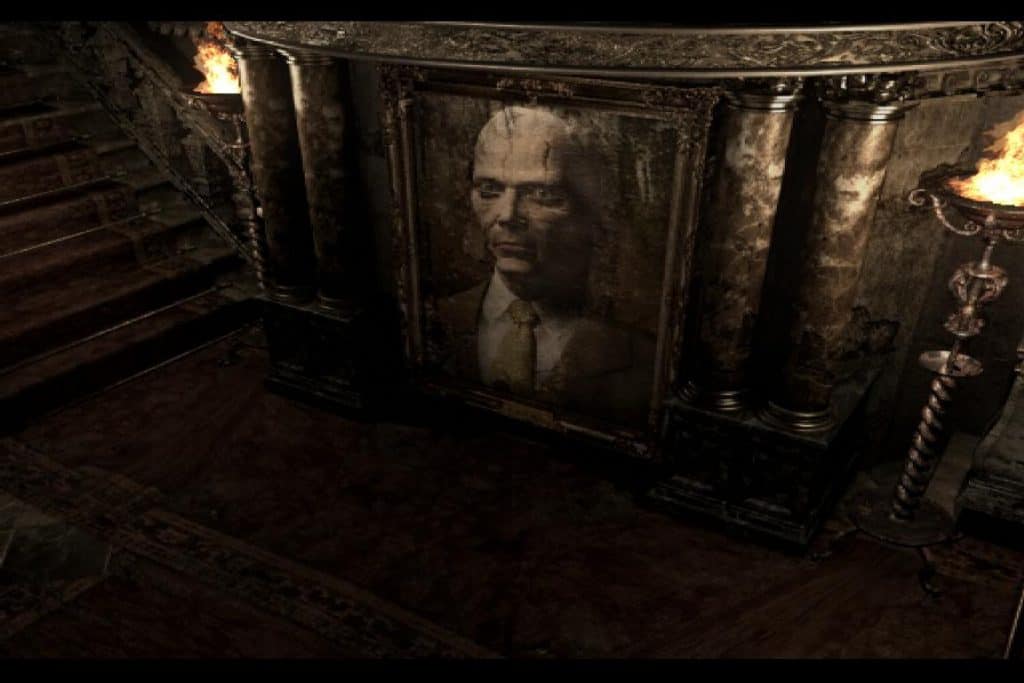 One of the most interesting aspects of The Final Chapter is the complete restructuring of The Red Queen’s origin story. Originally in the second film, it was believed that a member of the Ashford family (another prominent figure within the franchise) was the creator of this powerful A.I. unit. However, this has been altered to now have James Marcus be both the real girl’s father and the computer program’s creator. In the game’s lore, Marcus is actually the creator of the T-Virus and head of Umbrella during the Racoon City incident. Given that this fits better with the overall narrative of the film franchise, it was a smart move to include such a legendary villain from the games. 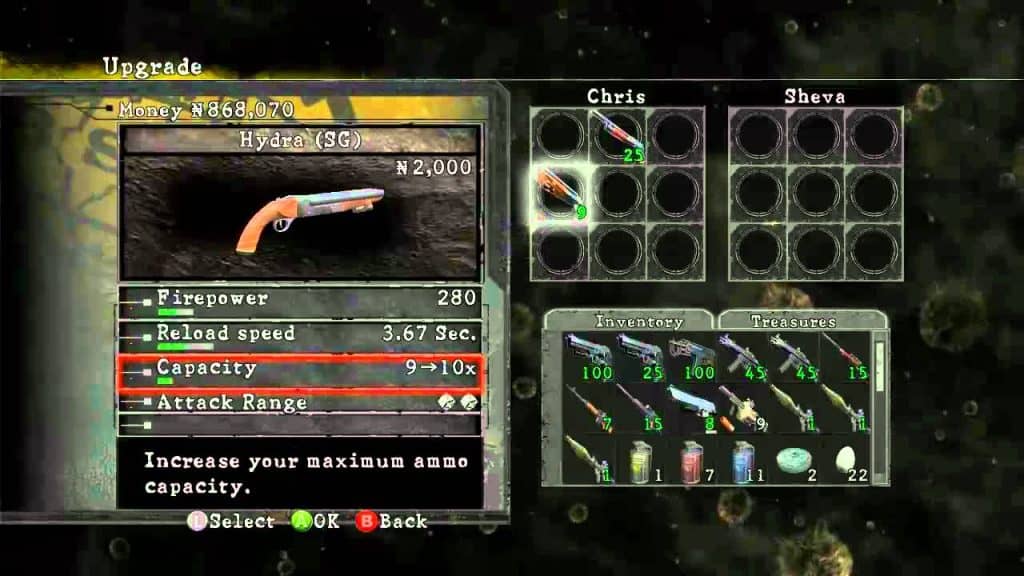 During the course of The Final Chapter, Alice gets her hands on what seems like a completely ridiculous weapon. The item in question a triple-barrelled shotgun that causes all sorts of carnage against the infected she comes up against. This is actually a special unlockable weapon from both Resident Evil 5 & 6, which costs 30k gold in-game. Perhaps one of the most powerful weapons in this series, the Hydra is great for taking out multiple enemies or dealing a hefty amount of damage to a boss. There are a lot of different weapons in this video game franchise, but it’s nice to see one of the more prominent take center stage throughout the movie. 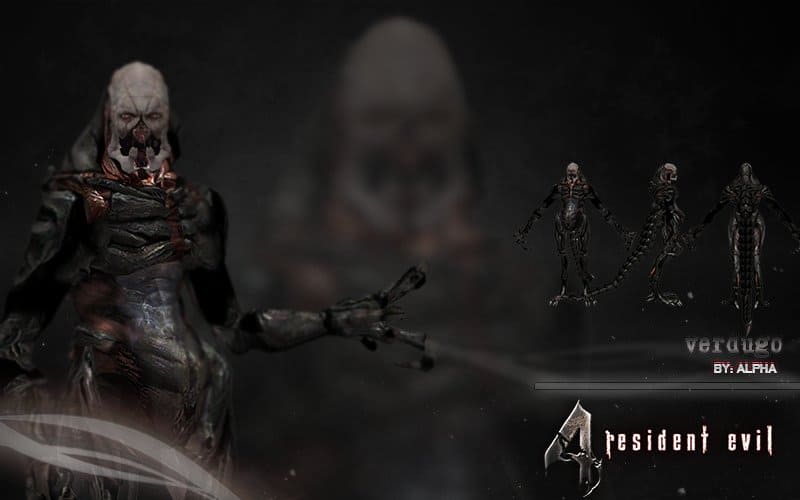 Later on in the film, Alice is attacked by an unknown B.O.W. that bears a striking resemblance to a fair amount of different enemies throughout the series. One of the most prominent is the Molded from the newest Resident Evil 7 game, however, we are never given a clear enough shot of the beast to see if the black tar is surrounding it. Vergudo is another possibility as it has roughly the same look and attack style as the infected creature in the newest movie. This creature appeared in Resident Evil 4 and served as a bodyguard for that loud-mouthed Napoleon impersonator Ramon Salazar. Finally, the Regeneradores is the last possibility as it has the same lanky frame and fanged mouth we are shown up-close during the fighting. 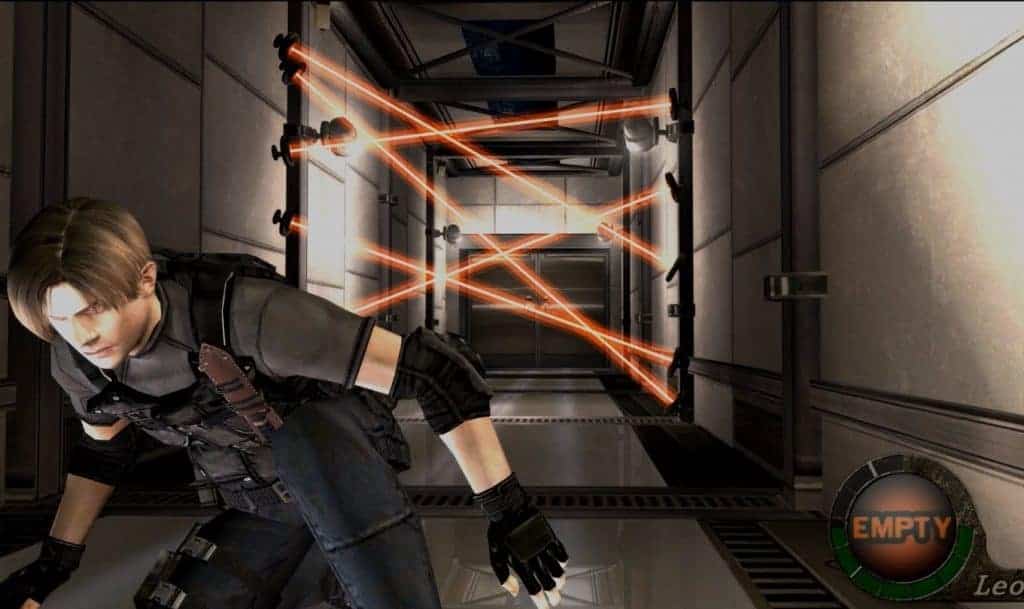 This is actually an interesting twist, but Resident Evil 4 copied this idea from the original Resident Evil movie that was released back in 2002. During the first film, this menacing laser-filled hallway butchers a lot of the team looking to investigate the hive. Interestingly enough, this popular set-piece returned and was a part of the fight between Alice and Dr. Isaacs. For those who are a fan of the games, you will probably remember this room best for the Quick Time Event section where Leon had to dodge incoming lasers that were trying to cut him apart.

While it’s interesting that Resident Evil: The Final Chapter decided to make so many nods to the previous titles, one has to wonder what would have happened if they followed the game’s story. Regardless, this spells the end for the live-action film franchise right now, with only CGI movies set to release soon.

Previous articleSkate 4 Is Not Happening Right Now, According to EA
Next articleOmmegang Announces New Game of Thrones Bend the Knee Beer