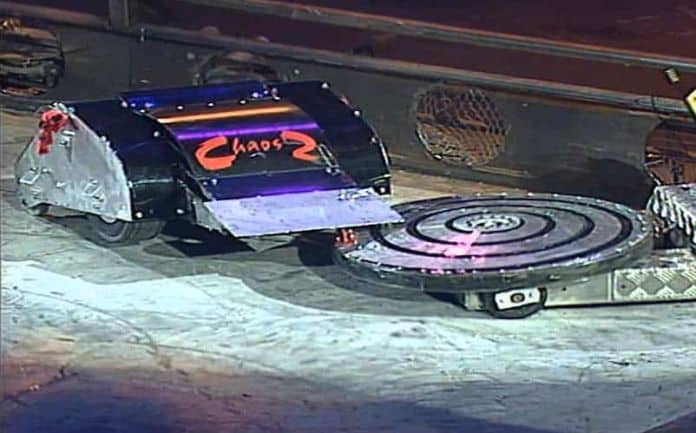 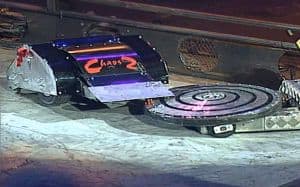 It looks like MegaBots Inc. isn’t the only one looking to reinvigorate the robot-enthusiast crowd, as BBC Two has announced that a Robots Wars reboot is in the works.

The network will make a six-episode reboot that will be filled with “more robots, more battles and more science than ever before,” pitting man vs machine once more.

The original Robot Wars series ran in 1998 with host Jeremy Clarkson, and it saw some worldwide popularity.

The new Robot Wars will showcase more technologically advanced robots than the original, obviously, with the network promising more innovative fighting machines. The show will be filmed in front of a live audience at a purpose-built arena in Glasgow.

BBC has yet to set a Robot Wars premiere date, nor have they given any sort of time table. But, just know that it’s in the works and we can expect some RWars at some point in our futures.

Kuratas vs. MegaBot: Giant Japanese and American Robots to Battle